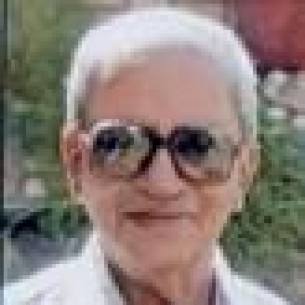 
Add To Friends Remove From Friends

Satish Verma is ferociously original. You feel resentment, outrage and violence, cannot pin it down but wonderfully spin your brain. Satish has the greatest sensibility which sweetly exploits the delicacies of human conflicts. You are taken aback. This is magic, profoundly soulful. In a lone, long journey Satish Verma is still discovering himself. Beaten, betrayed, felled, he comes back with fierce velocity. His childhood was traumatized by India’s partition. Terror, violence and death were witnessed which built the morals of poet. Becoming defiantly recluse Satish Verma pursued his value based life on the path of truth. Teaching Botany for 35 years he was writing poetry, privately and solemnly and published twelve collections. Worked silently with social causes. His scions, doctors and engineers are living in USA. He chose to live back in his beloved country and resides in Ajmer (INDIA) with his spouse Kanta running the Charitable Holistic Institute of SEWA MANDIR FOUNDATION. He can also be reached at kantasatish@gmail.com. 5-A ii, Mayoor Colony, Alwar Gate, Ajmer – 305007 INDIA

Appears in the Following Collections