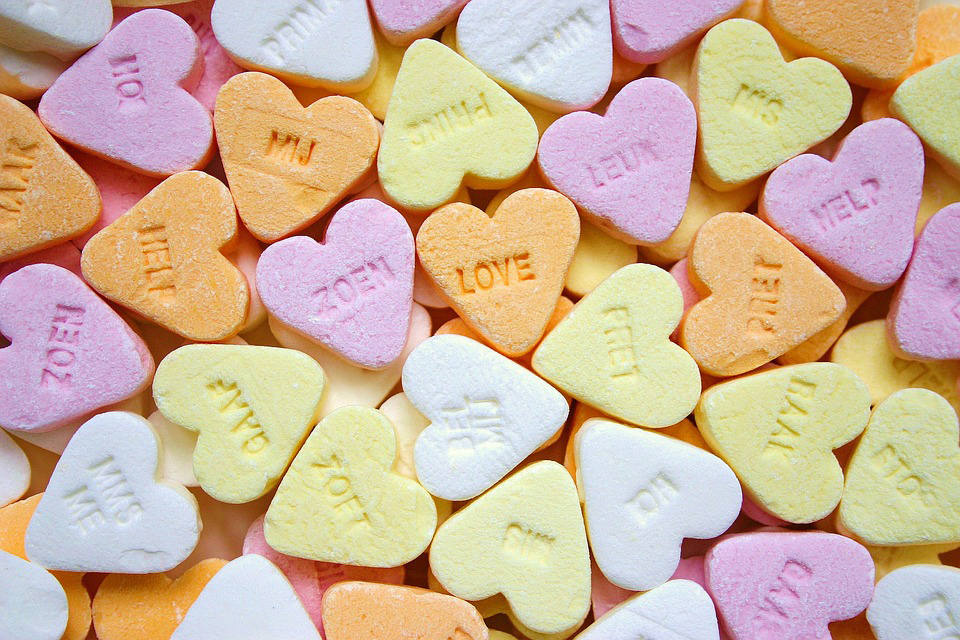 They ask me how I feel today...
But i just look at them with nothing to say

How am i supposed to explain how I feel? With all this pain, it just don't seem real

It's like I'm in a dream waiting to wake up But reality hits me, we've been broken up...

I've had to deal with pain before
but It's weird, why does this pain hurt ten times more?

It's been six months and I know I shoud move on. But it's hard to move on when it's still sinking in that your gone.

I honestly don't know where I went wrong. In my eyes, our relationship was the perfect love song.

I guess nothing ever goes as planned. But that's something I need to try to understand.

I've had this hope for so long
But the truth is you did me wrong.
You see this is how I was raised when I was young
I'm used to people saying
"You know what I'm done".
So with you I should have expected the same. Although you have a different name,
You played the same game.

No matter how much it hurts
I think reality is finally setting in
There is nothing I can do but give up, you win.

They ask me if I have regrets
Of course I do, my one and only regret was ever dating you
You may ask why but the answer is clear. If we never dated, id still have you here.

Yeah we had memories that I hold very dear. But I'd much rather have a friend Who could pull me through life's fears.

For now I'll just take Gods hand
For I know I can talk to him
And I know he will understand.