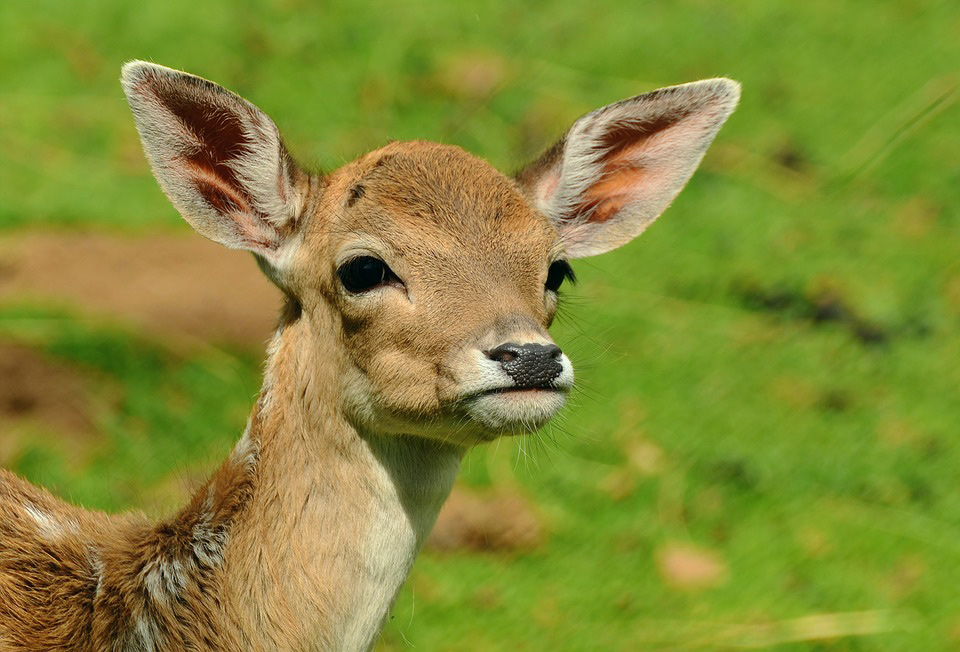 The sun beating down, on the rough red Georgia clay.
The engines roar as grown men are at play,
Going around and around for a 10,000 dollar payday.

At halfway with 50 to go, it must go on to be a show.
As they retake the green they'll all bunch up,
With a little beating and banging, but never too much.

With one to go everyone expects something to happen,
But if second can't catch first there's no way it will happen.

When the checkered drops a winner will be crowned.
After running 100 laps he may not make a sound.
Until he is told he won 10,000 dollars.
After winning 10,000 dollars a party is sure to be thrown.

Once all the commotion is over, and all is asleep, no sound
Will be made except for the
Generators that eat.