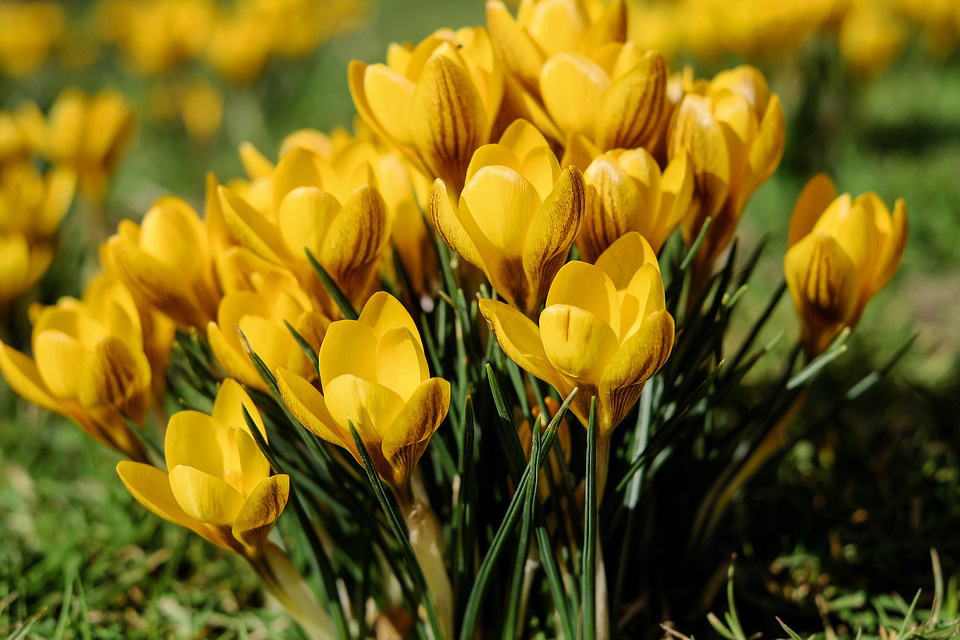 Christmas and Halloween were big time celebrations at my house. For both holidays, the decorations outside in the front yard were the most important part. We would set up all of our frightening life-sized Halloween figures on each side of the cement path leading to the front door. But one was always a real person who would scare the pants off trick or treaters. One day, recalling all of our "sidewalk monsters," I wrote "A Cat's Tale." To me poetry is a small amount of words describing big things. That's very powerful and the reason I like to write it so much.