A Walrus In The Shallows 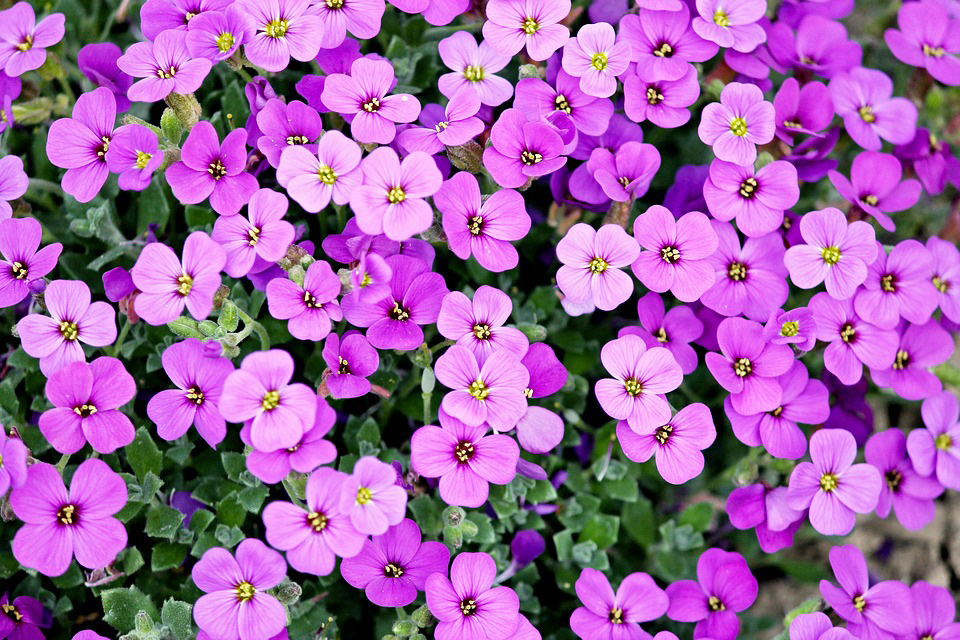 Look at that walrus, with the studded belt
He thinks he's something, hiding blubber with felt
Such a sad existence that creature embraces,
Depending on disguise for other's good graces.

Yet those simple folk are buying it all,
Like he bought that wig, down at the mall.
It covers his baldness like salt covers a plate.
How can't they all see that he isn't so great?

Or maybe they too, are fake, just the same,
Trying to achieve their own respective fame.
The glory they desire is empty as his brain
And when his fan base does eventually wane

That foolish walrus will be back to square one;
Seen with contempt by everyone.
But when that happens his luck will have faded,
His blubber more massive, his tusks elongated.

This walrus, so shallow he won't even splash,
Whose reputation never was meant to last,
Still tries to pretend that he is the best
But it's been far too long since his last success

Unable to conceal superficiality
This walrus won't be seen with more cordiality
For at heart he's uninteresting as you or I.
Not a celebrity, just an average guy.