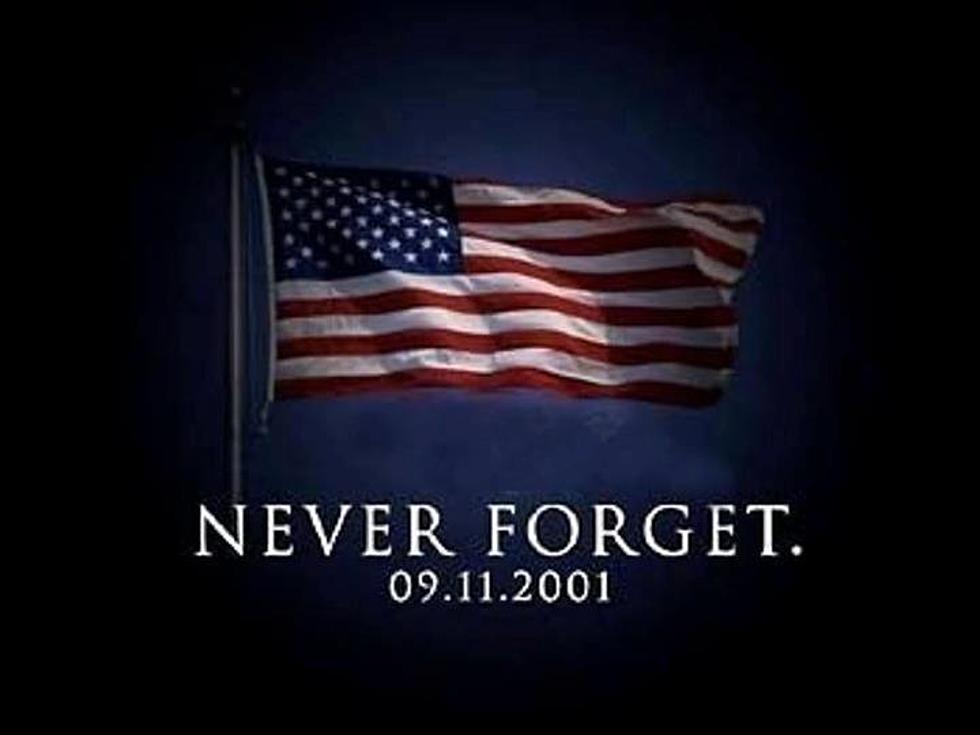 One minute everything was fine but the next, everything went sour.
Terrorists hijacked some planes and attacked the World Trade Towers.
Because of those damn terrorists, 2,977 innocent people were killed.
They attacked the World Trade Towers which took six years to build.
Construction of the Towers began in 1966 and ended in 1972.
What those terrorists did was a cowardly and evil thing to do.
The people who were born on that day are now adults legally, time flies.
An entire nation still mourns the loss of each and every person who died.