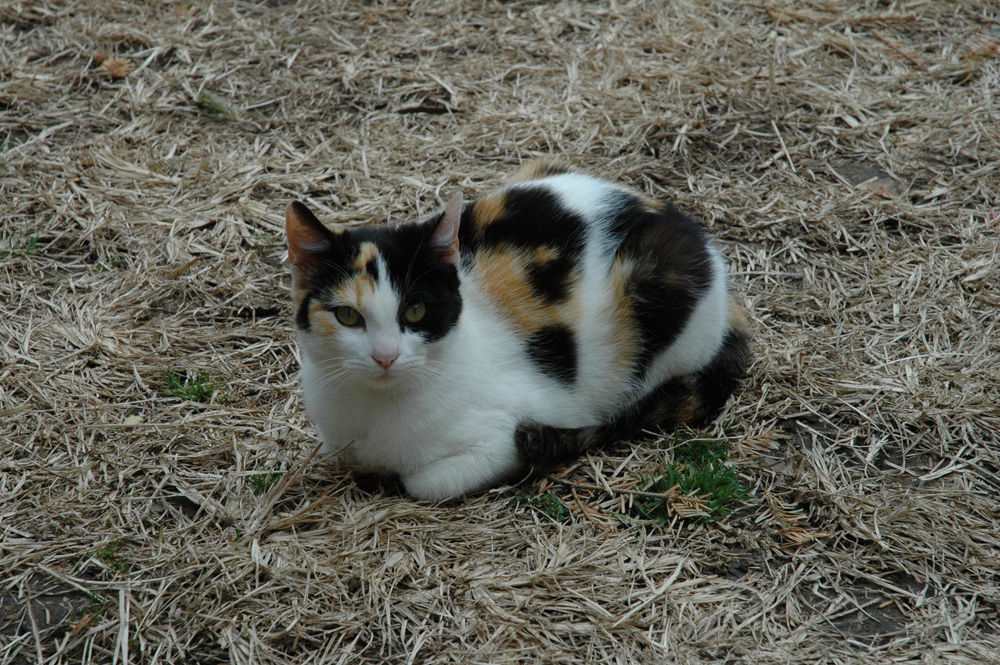 Lesley Day grew up in a small town in Missouri. She started writing poetry at the age of fourteen, and discovered her passion. After graduating from homeschooling, she attended a local college, where she met her husband, Chris. She and Chris had two little girls within five years of marriage, before he tragically died at age twenty-seven. After navigating through the sudden loss of her husband, Lesley threw herself into her writing, while being a stay-at-home mother to her two young daughters. "Bareness" was written on one of the many sleepless nights after her husband's death.