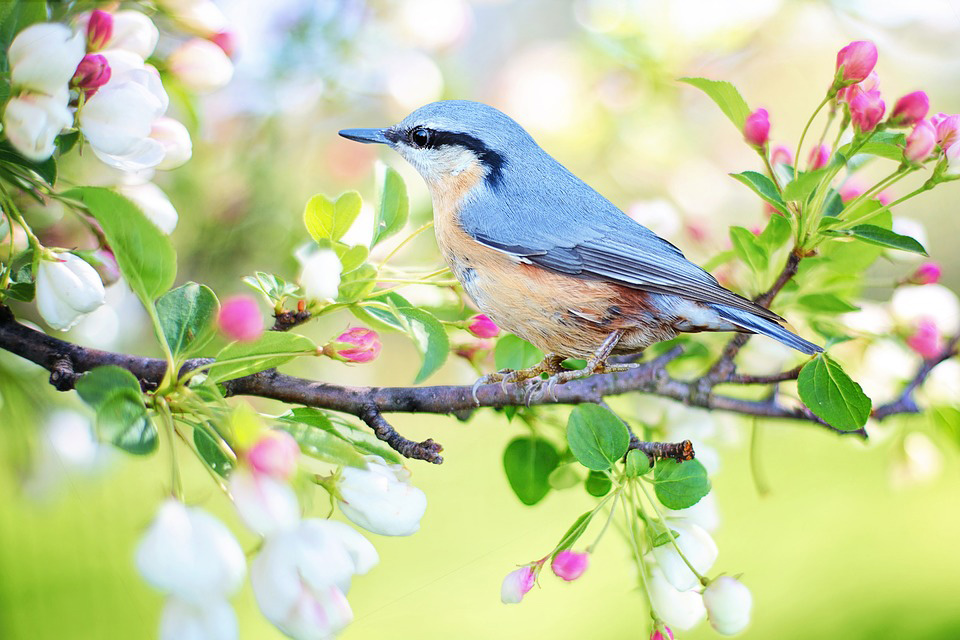 It's called fracking and it's big fracking wrong.
So, I got pissed off and wrote a fracking song.
What's in the fracking fluid?
That's what I want to know.
Flaming faucets in the kitchen,
oh hell no!

Contamination! Earthquakes? Is this process safe?
Waste water, leaking wells and a fractured landscape.
And at what cost? Another consequence to face?
Moving on, it's time to pump the brakes.
So shut down this fracking, gas extracting, environmentally unsafe,
air polluting, methane producing national disgrace.

It's time to get crackin', put a stop to fracking.