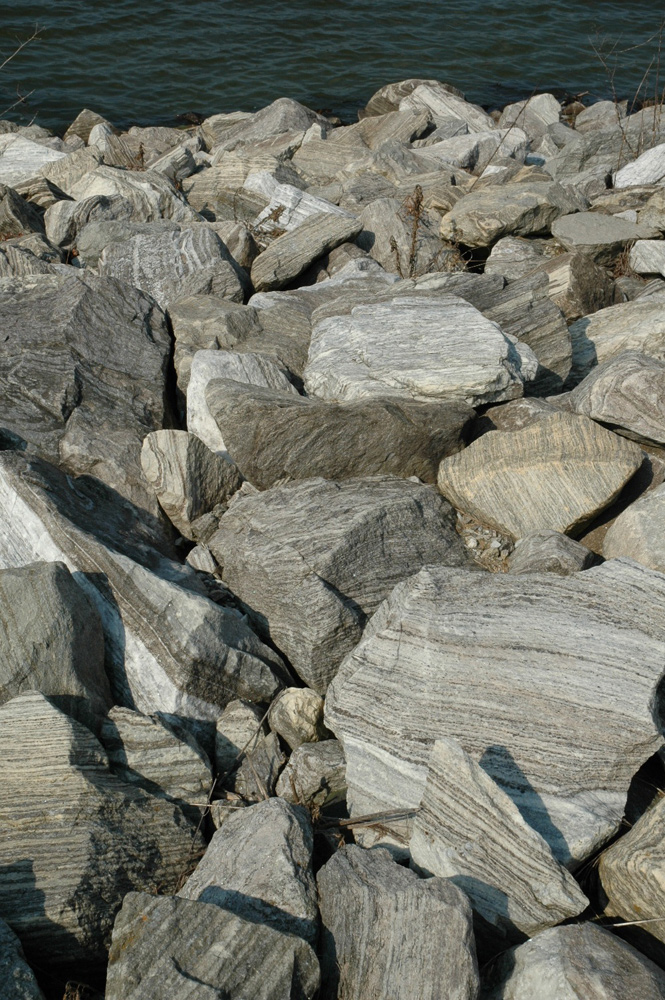 Call me a clever Christian being, from actions to my words
Who and how to live is what I learned, not just what I heard
Being a Christian ain't a religion, it's a lifestyle that I chose
I've been tempted may times, but those are the doors I have closed
My life ain't all just talking "Jesus this," and preaching "God that"
I still live in a world where I need them to keep me on track
Man: Plenty of ways I've seen them make/stack all their paper
And they're either still in the same place, or sitting on 100 acres
But I put my life in the hands of the Lord they've known and seen
I put Him in charge of my future while I remain his son/being
Yeah, I'm a man, for money, girls, n things I'm tempted to lust
But there's only way to succeed, and it's to go and grow and in God keep trust

Never broke a promise with sin; to sin, I was never committed
Only to the One I gave me life to...I stay in, and to Him all's admitted
I let them use the words and was pulled in 'cause I could relate
Now I've dropped them and I'm saying those are exactly what I hate
New life is given, all's made new; 180 I'm turned, away not around
And with my God-given gifts and talents, I know I'm success-bound