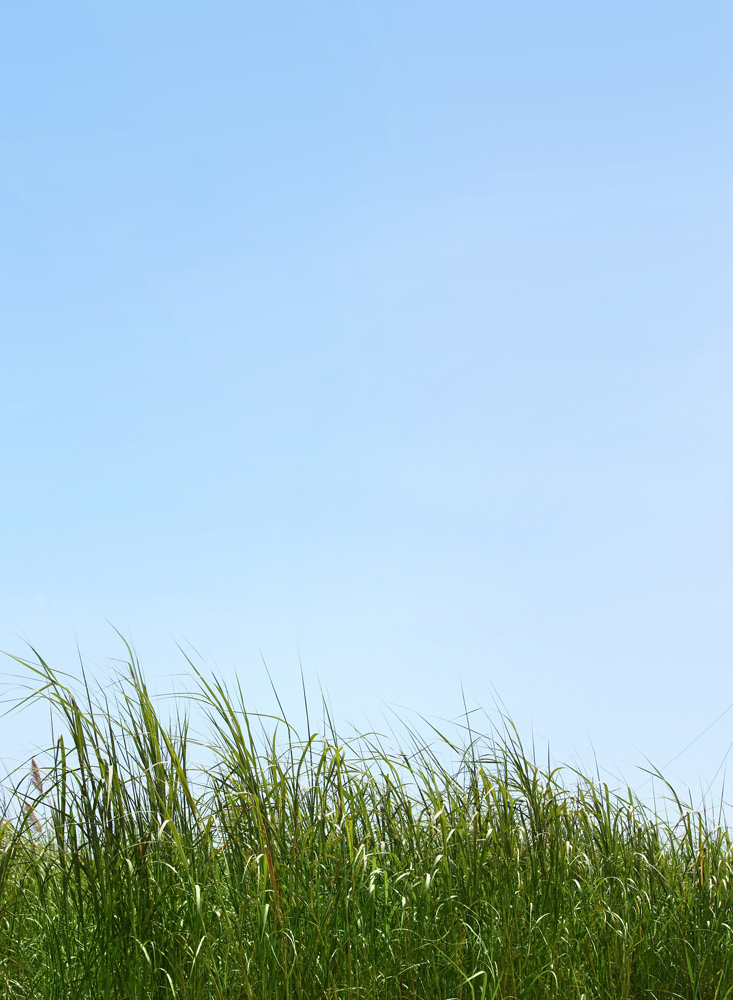 I'll form a militia, that's what I'll do,
To protect us from corrupt government and congress too.
We are like Anonymous, but we don't hack.
It's a militia movement, that's a fact.
Right winged, left winged, we don't care,
As long as the people of the world get their share.
False flags, police brutality, shouldn't they be a crime?
That's why I formed a militia to fight to the end of time.
Justice and freedom, we are losing our rights.
Send in my militia; they will stand up and fight.