Cranes In The Sky 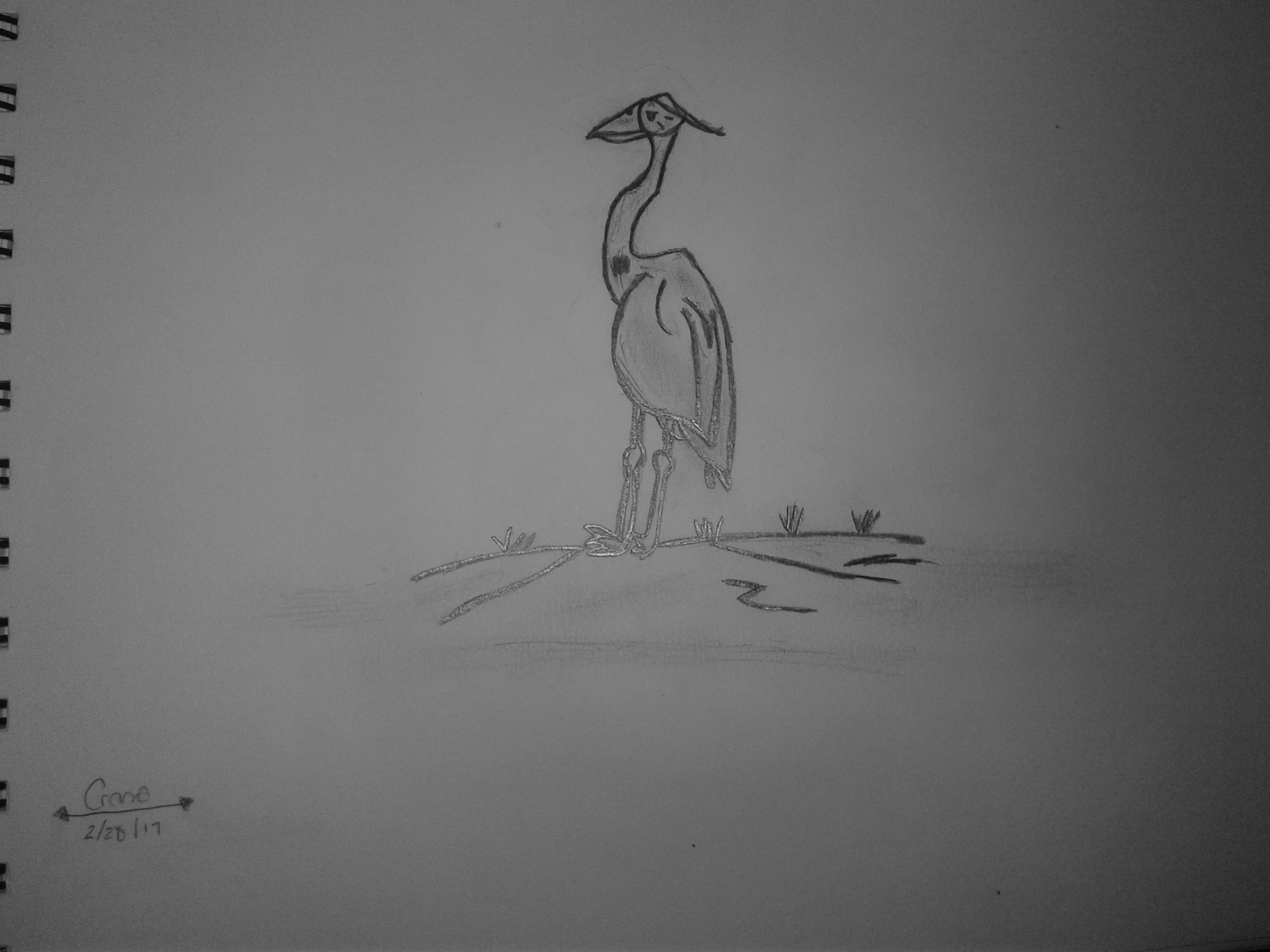 I thought Cranes were meant to be free birds.
So why do I feel like someone clipped my wings.
As if I'm a home trained hawk or eagle.
Why does it feel like I can't lift my feet.
Two feet above the ground.
Without something or someone bringing me down.
Its crazy because I was never like this.
But now I'm forced to tell people I'm not like this.
Im forced to hide behind my wings because.
I'm too scared to face w.e the problem is.
You see cranes live free.
They go where they want and need to be.
I thought that was me.
But I'm stuck in a place where I don't want to be.
From depression to anxiety.
It feels like things are always fighting me.
But I can't seem to stop the blows.
Or wait is it me?
Am I my own problem I say to myself.
Dragging myself down as if thats gonna help.
But it won't.
I know I cant win because it's a constant battle. I'm losing.
You see cranes have groups.
But I can't seem to have that.
Because all the other birds are loose.
But I'm stuck.
I see them flying, but I can't break free.
Because it's more than chains and bounds holding me, down.
Down.Down.Down.Down.
Its more than chains holding me down.
Solange said she tried to drink it away.
But the fact is all the things you do can't take it away.
CRANES...
Cranes, are birds that fly over rivers nd lakes. Yet these rivers look like seas.
These lakes look like oceans.
And that path to freedom.
Seems to be a mountain top.
That can't be reached, even if I was free.
How long would it take for the chains.
To take a hold of me.

I wrote this poem back in February. At the time I was going through so much emotions and I kept listening to Solanges "Seat At The Table" album. At the time and still to this day Cranes In The Sky was my favorite song. The song is about depression and how Solange tried to get through her depression, so I wrote my version of Cranes In The Sky. I will defiently write a part 2 for this because there's so much more to my story especially since this was written at the beginning of the year and it is now the end. This poem is one of the most meaningful poems that I've ever written and I even drew a Crane to go along with it.