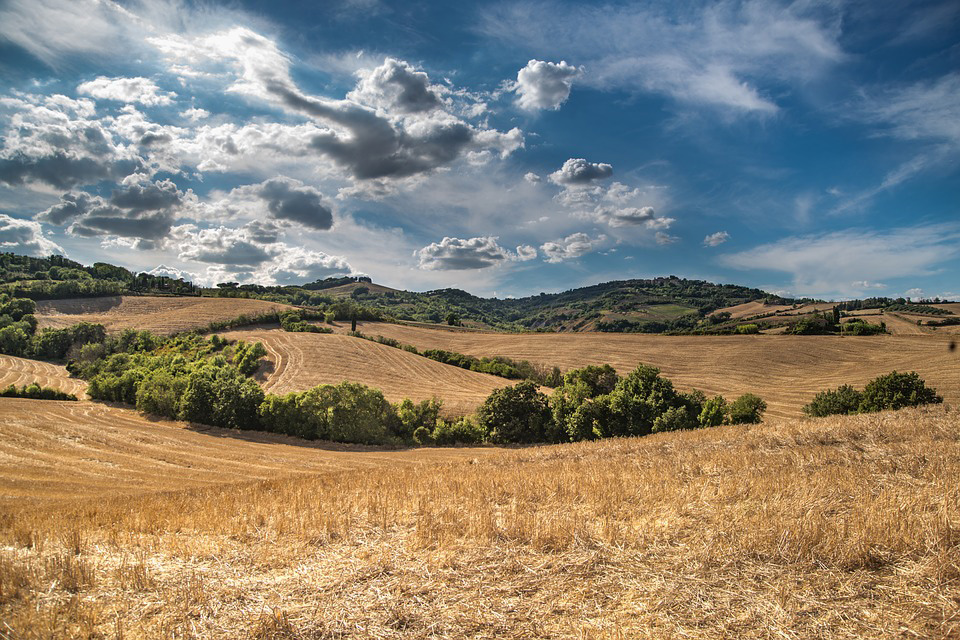 He raises his chin and thrusts out his chest,
He strides toward the plate to show them his best.
He steadies the bat, shaking a little,
He feels prepared, fit as a fiddle.
The pitcher stares from his perch on the mound,
The ball in his glove makes a strange squeaking sound.
The ball in a white blur screams toward the plate,
But the bat just made the ball its best mate.
A "Crack!" and a dash, cleats digging the dust.
The crowd shouts and cheers as he does what he must.
The third baseman watches him run right on by,
The fielder hurls the ball way up in the sky.
But as he's headed straight for home plate,
The faithful crowd realizes, "He'll be too late!"
With valor and nerve toward the base he does slide,
That cloud of dust tumbles at home plate to abide.
Then the crowd hears, much to their surprise,
The ump says, "Safe!" as the dust starts to rise.
The rookie slid right on into home plate,
He dusted the diamond off just like a slate.
As the batter stands and dusts off his pants,
The crowd goes wild and jumps from the stands.
He picks up his bat, and can't help but grin,
And can't believe he made his team win.
His teammates surround him just like the tide,
He won the game easy with that crowd-pleasin' slide!

Born and raised in north Idaho, an area renowned for its abundant lakes and mountains, I am surrounded by an excellent source of inspiration. I spend a substantial amount of time outside enjoying God's world and trying to find a great photo opportunity along the way. I also enjoy making music in many forms, sketching, and meeting new people. Spending time with my parents, sister, and three brothers is also very important to me. This poem was inspired by "Casey at the Bat" by Ernest Thayer, and since I enjoy many different sports, sports naturally became the poem's subject.