Crying In The Night 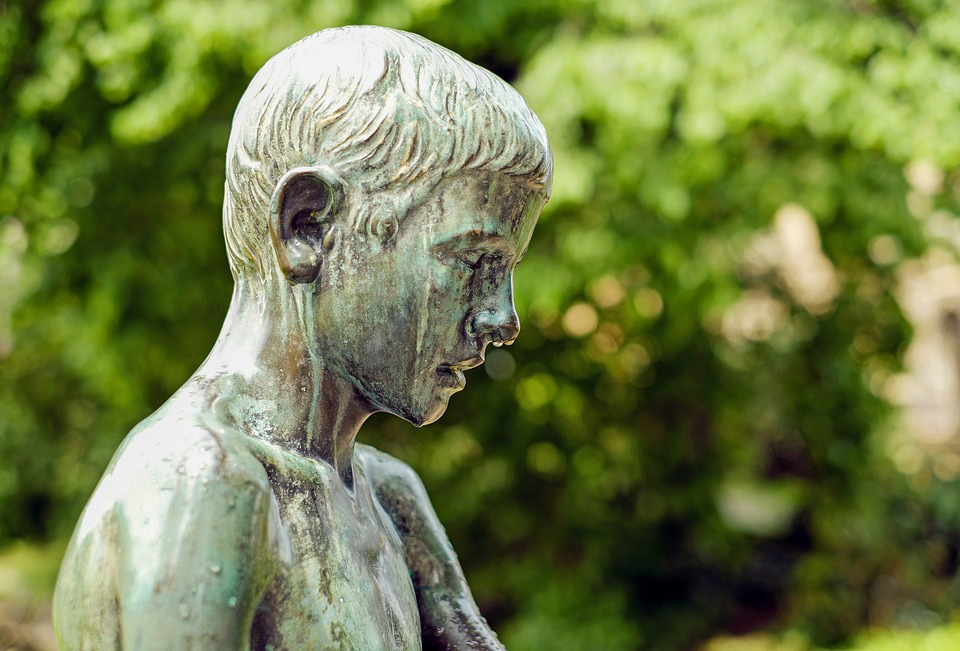 She lays there in her bed listening to the cries in the night
They had just moved in this house and she hates it so much
Strange things have been happening to her and no one believes her
Voices, crying, talking to themselves, and screaming.
From 1 a.m. until 4 a.m. she cannot sleep for the cries in the night
She would sometimes get up and start her needlework
Or just sit wondering what was causing all of this
She was learning to sleep around those hours so she could be rested.
One night she peaked out the window to see if anyone was there
To her great shock there were men and women in her backyard
Dancing around naked and chanting the entire time
Then she learned where the screaming was coming from, a small goat.
She closed the shade in fear they might see her watching them
But they already knew, she knew they were watching all the time.
After that night she just sat and listened to the sounds they made
She finally got used to it, and after all, no one believed her.