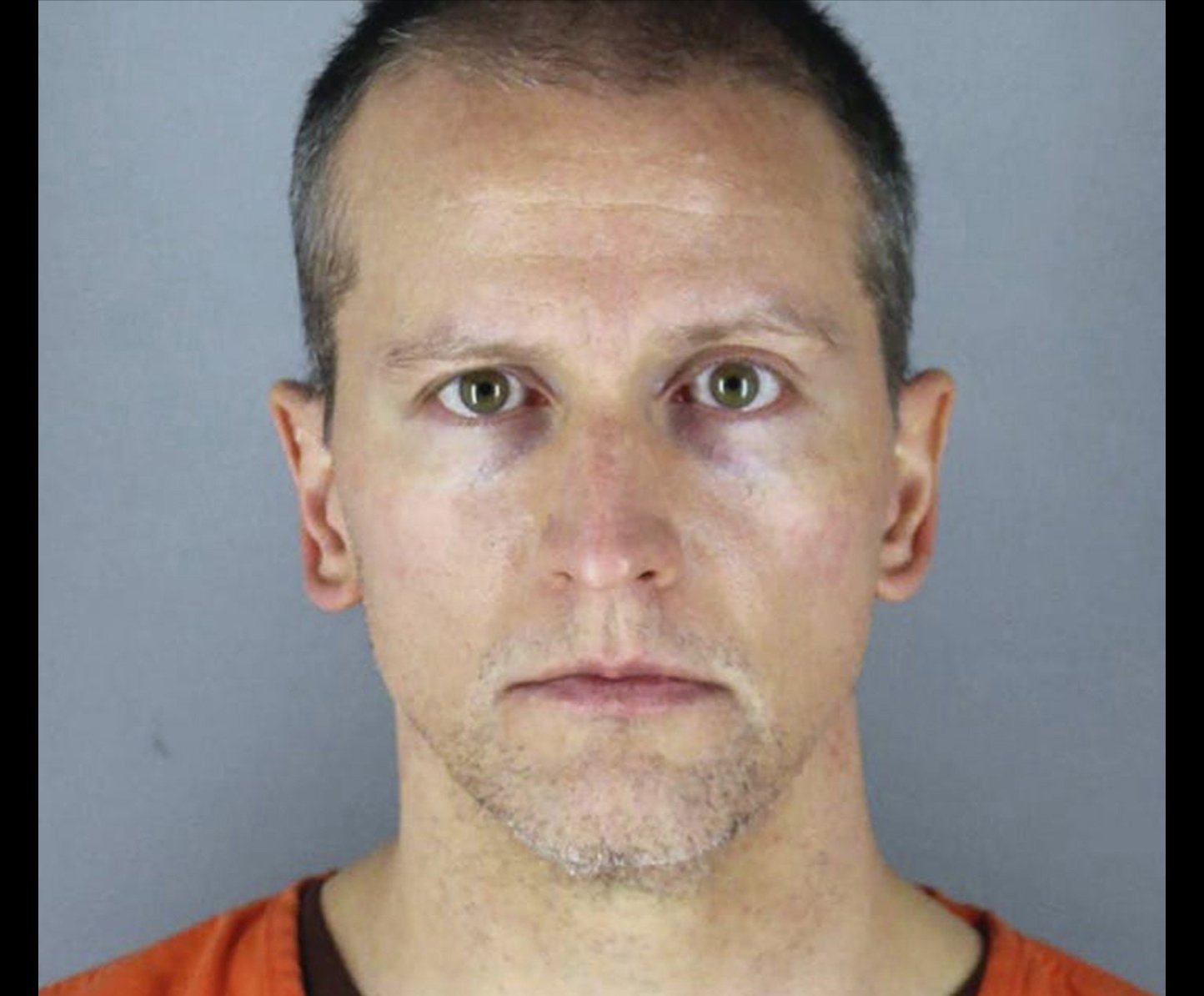 I was blinded, unable to see
As he was unable to touch, unable to breath
As he was unable to hear, unable to break free
He told me there was nothing wrong
As he yelled, and as he screamed
As He begged for his life and to remove my knee
I didn’t see at first, how it was brutality
From what people call us “pigs” or simply the police
I didn’t mean to kill him, but I kept going till he couldn’t breath
I pressed on his neck and apply more pressure from my body
But I didn’t care for the oxygen the he seeked
Nor that he was a loving son, and had a family
Or about how he was so nervous he actually pee’d
Or the fact he was claustrophobic, and wanted his mommy
As I kept my knee on his neck knowing he was Decease
I didn’t want him to live, but when I’m in this uniform I feel compelling
I don’t like the black in his skin or the power that black carry’s
I thought since you were black you didn’t matter to me
Cause when we say stop don’t move, you guys don’t freeze
For the 9 minutes and 29 seconds I felt manly
He died in the hands of me
Died while he was in my custody
My actions made bad into Minneapolis, and sparked rage across the country
As I made myself look bad in history, including my complaints and unnecessary shootings
He wasn’t drunk or acting violently
The people told me to get off his and leave
And how I didn’t listen! How dumb can I be
But yet I killed him, and out the mouth, as he bleeds
And made the protest “I can’t breath!”
My name is Derek chauvin, and I am GUILTY

This poem is about Derek Chauvin and his guilt for killing George Floyd.