Don't Let Them Be Dead 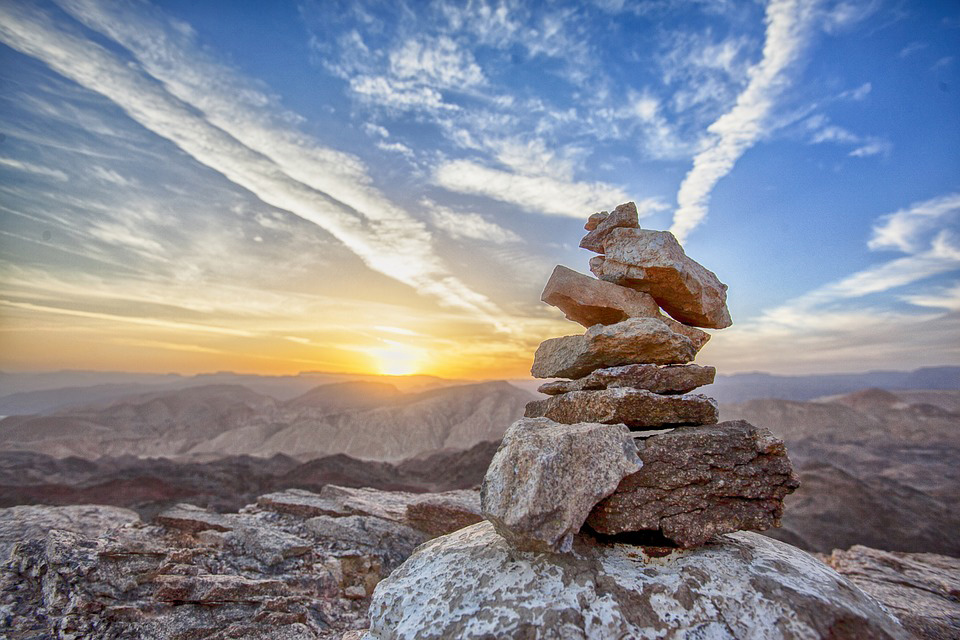 Have you ever thought of the future onslaught?
That because of greed, we destroy what we need?
Polluting it all, forcing trees to fall...
We demolish and waste; we're such a disgrace.
And we should be ashamed, but I'm really amazed
That they say it's okay. And though we know it's a play,
Most do not act. It's true! It's a fact.
Why don't we be brace and save nature from the grave?
Even a donation, or solar energy from the sun.
It might be expensive, but for the future to live,
We have to make a sacrifice. We have to pay the price.
Right now we're a failure towards the earth and nature,
So let's make it up now. Stop making them bow,
But work together instead. I say, don't let them be dead!

I am a high school student in Hawaii, a simple and strong-willed girl who cares about the future and nature passionately. I am the youngest of a loving Korean family of four, and I love to read and write. I was, and am, honored to become a published poet through Eber & Wein Publishing.