Every Person Goes to War 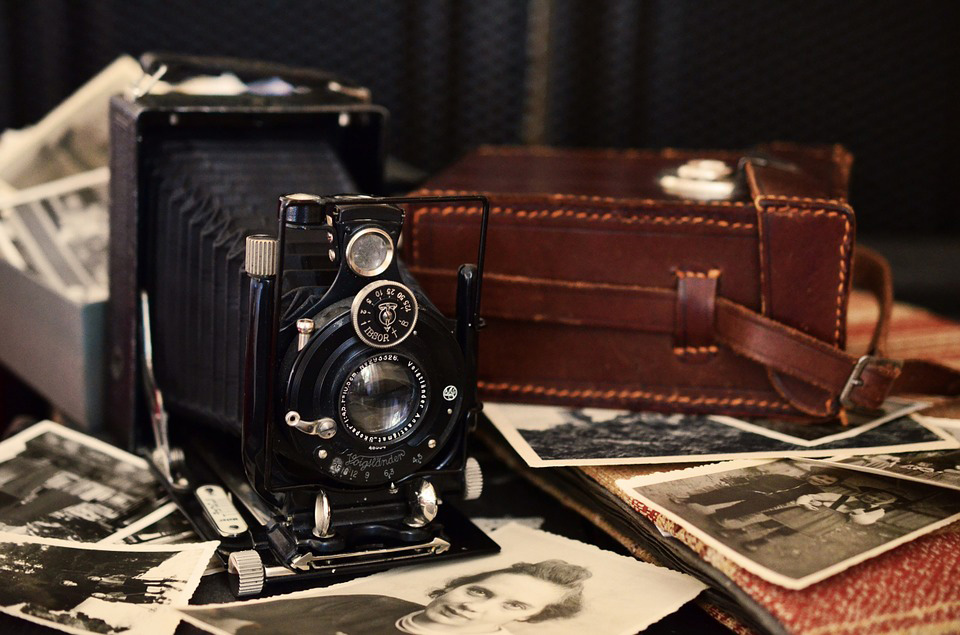 I was once full of anger, this furious rage
That broke through the bars, my heart built as a cage.
It shredded through sadness as it took pity's hand;
The two forced out joy and put hope in remand.
They tackled high spirits as they motioned for doubt,
Then the three attacked pride-there was just no way out.
Their cheers were victorious, these demons had won.
But with faith in the shadows, this war was not done.
It first healed sadness, all guards were let down,
They then released hope; next was joy to be found.
They head for high spirits, now together as four-
Hoist him to his feet yet, still, there is one more.
Their strength's almost full; at the retrieval of pride,
Suddenly a bright light reveals love by their side.
As the enemy turned in complete disbelief,
Each one was pinned down; their will be no more grief.
They kick and they scream as they meet their new cage;
Love then gets promoted as the guardian of rage.
Joy reaches sadness, takes it by the hand,
While hope and high spirits watch over the land.
Faith smiles with relief as he whispers to pride:
We cannot be defeated, if we stay side by side.