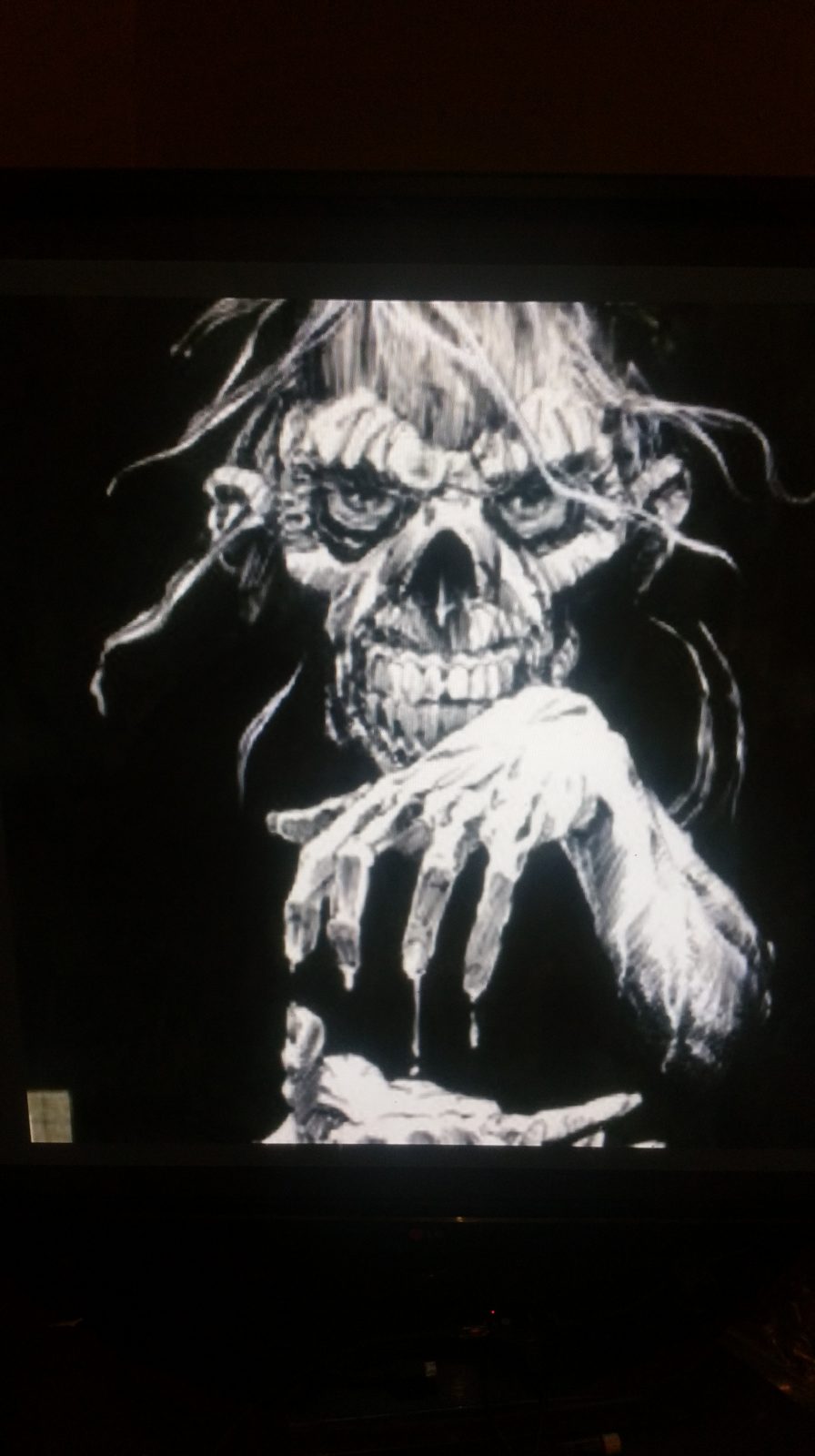 The force of the righteous is full of the misguided, a forsaken realm to which we're never invited.
The gullible minds of weakness, led by their own obliqueness.
"Take your children (Psalms) and thrash them about the sharp edged rocks"...
Thus is one of the many reasons that I continually put forward these endless mocks.
I can't believe that an all loving, all forgiving God cast down the suicide self,
As well as the innocent smited children molested, accused women, and those with mental health.
Justified in disguise the light is not as holy as it seems.
Consider them monstrous like the most horrific of dreams.
They need to pay for their mistakes and quit using our souls as the stakes.
Stop the infection, expel falsehoodnesss, rufuse the lie, accept it's contradictons and reject the reposed.
Religions built on scriptures, with words that are 96% fictitious and written by man then juxtaposed.
**** em', I will not believe that the victims of the depressed and self-sufferers are to be condemned.
All the while the predators and the profaned are running around free and 'forgiven', no I refuse to pretend.
I will not lend a hand nor accept this malevolence as benevolence.
Mine eyes cannot live inside this disbelief or believe and accept a King James version full on pretense.
I could never have my own faith in this creation God, who is more evil than that of those so called "Satanist".
When you lay down the holy and unholy bibles... the laws, the sins, the rules side by side.
You to will be a gast that the supposed wicked have true morality, character, and pride in which to abide.
Devastated that our lives are denied by dreams and disillusions,
Some where in time we were misled straight into misinterpreted confusions.
Now that I have opened your eyes, you must admit I have no respect for your kind, call me... "Ruinized9sdivine", so sublime, I am, I live, I read endless chapters with endless cries.
Open your mind, unbind and unblind the eyes. Or it may be you next who comes turning dead.
For we are not the ones who believe everything that is said.
Now that I'm above you I can undo your disguise.
It's you, not us who has lied, or led the weak in this reprise.
Trust me I'm not the evil seed, or directed by their described 'Satanic' deed,
Nor does wickedness run in my vein, I'm older now and have realigned like Mustaine.
I do not seek out to destroy or harm any and all.
I've awaken, And have decided to learn the lesson before the fall.
I'm the kind most kind and compassionate.
So I never take the guided light but that's irrelevant.
The darkness is the illumination that guides me thru the dark.
Admittedly I have been aware that I have the brandish mark.
My will is of my own, now that i'm away from my morbidly wrongful ways I'm no longer wasted.
I accept my path and my mistakes I've made, now that i've completely faced it.
I believe that if you are true, to yourself and selfless grit.
Then you're headed in the right direction.
And karma is the only fate that's paid as a correction.
The next life is a masterpiece of heightened awareness.
That's when you'll see that I have composed this a compatible contemptible fairness.
What's acceptable, religious lies, a sick compromise.
An infallible system in heavenly skies.
Not sure how much, in which to believe.
Irrelevance spewing forward, empty as a dry heave.
I ingest all myths, lore, and mankind's beliefs as well as many a theory.
And confess that religion confines are most dreaded daunting and dreary.
I think if you're true to your own lot and you do not seek out harmful ways of destruction.
Then you will be above the hypocrisy and not left for its devouring consumption.