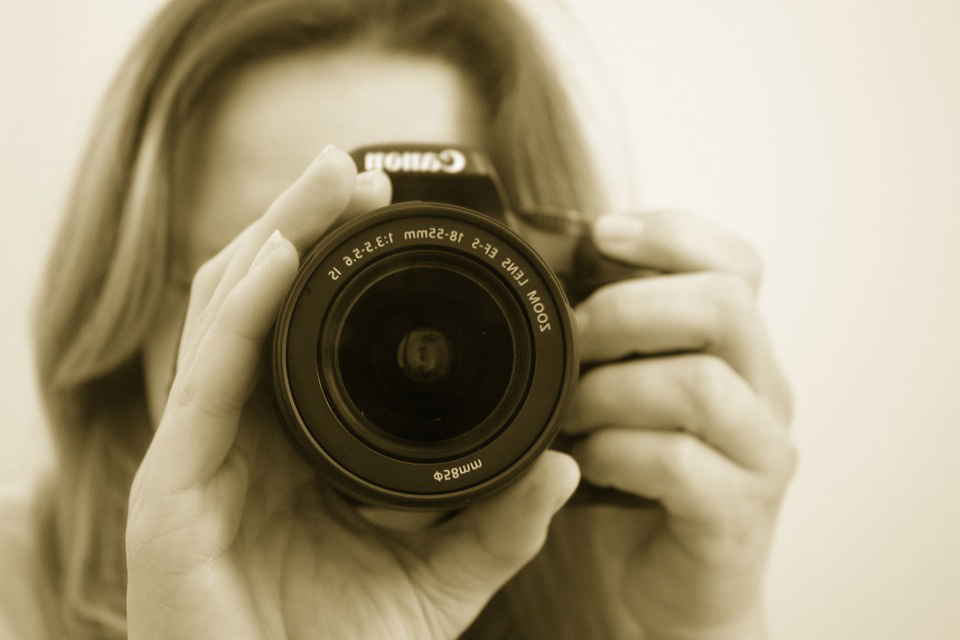 There are times I feel, I'm like a small flighty bird
Endlessly and powerfully drawn by the wind
To the sky, The clouds
The sun and moon and sea and world
The words I sing often attract the interest of humans
Approaching clumsily hands outstretched
They interest me
My head cocks from side to side
Studying
I sing and draw them, tease them, intrigue them
It's a game I play
But the instant they take one step too many, threatening my freedom
I'm gone
Back to the peaceful independence of the sky, tied to no one
But one came singing a song of his own
A song that harmonized perfectly with mine
He approached slowly, sweetly, thoughtfully
And I listened and watched
Felt
Took the slightest of hops toward him
Impulsively
Timidly, longingly, captivated
Nearly within arms reach, nearly surrendering
Too close, I fled
For if I were to become a caged bird
I fear I would cease to sing