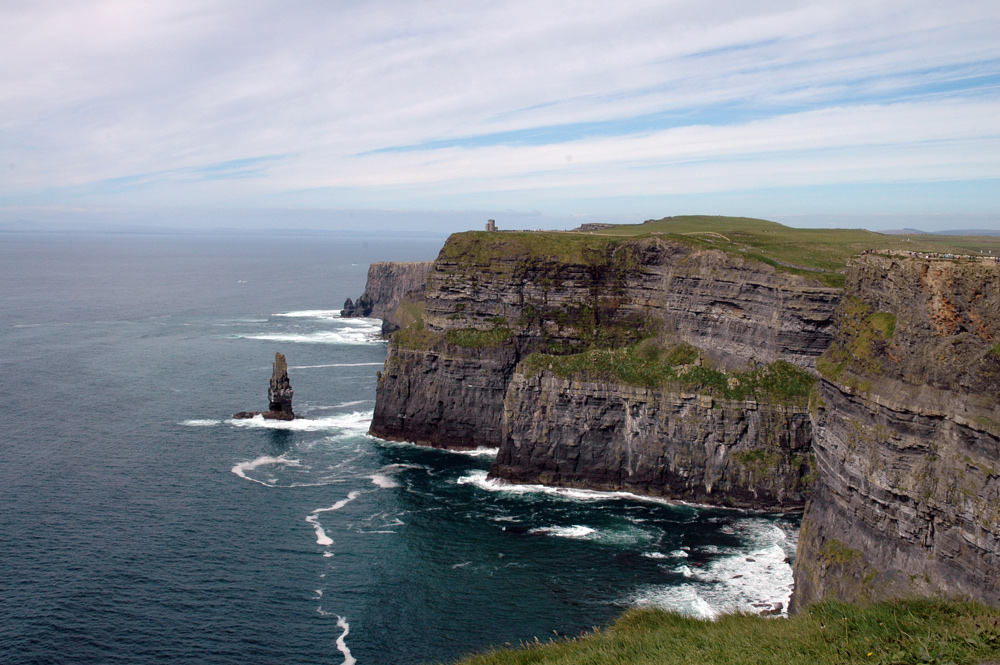 Red, white and blue
Rippling in the sky
Representing men and women
Who give their lives for me

The Key in the night where bombs were still blowing
Illuminated lakes where boats were still rowing
But amidst it all, one thing stood out most
Which gave the Key a wonderful hoax

In the middle of battle, the blood and the gore
The Key sat huddled with men on the floor
Then one luminance bomb exploded so bright
It revealed to the Key a wonderful sight

When the thrust of the bomb was gone, a rippling 13 star appeared
The men on the floor began to cry tears
Amidst all the death, the filth and the moaning
A tattered Old Glory was steadily blowing