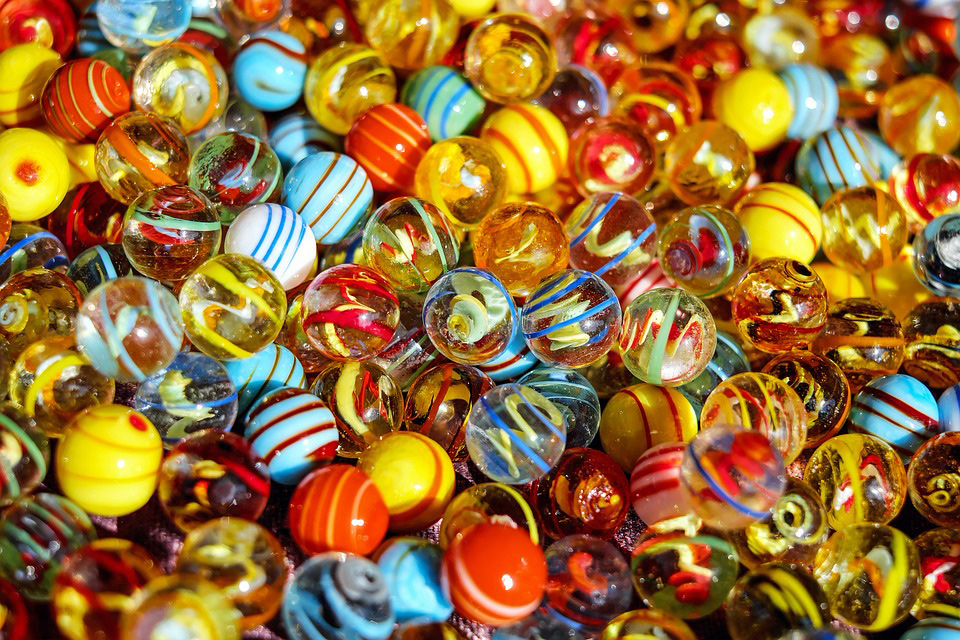 I've pondered what it's like in a world
where swine sprout feathery, flying devices
and bovines return to their abodes;
pachyderms experiencing lapses in memory
while felines survive fatal inquisitive-fueled explorations.
I imagine it's a sugary place-
big-top circus tents, bursting with candy stripes
built on cherry Kool-Aid, liquid pixie dust, and tears of joy.
Or perhaps it's a pinwheel sort of life
void of logic or words sharing similar sounds.
Such is a horror flick to those who
must keep their lower extremities firmly adhered to the earth,
their Christmas tree toppers out of cumulus accumulations.
I once met such a fellow.
Rather uninteresting he turned out to be,
due to lack of play and overindulgence in work,
I believe; went by the name of Jack, something or other.
I've a volatile caress-and-exit
relationship with reality, and that there seems
to be presenting itself as a tripping brick for
beings who are far too much like Jack's best self and cannot
comprehend a winged creature departing from the aerie.