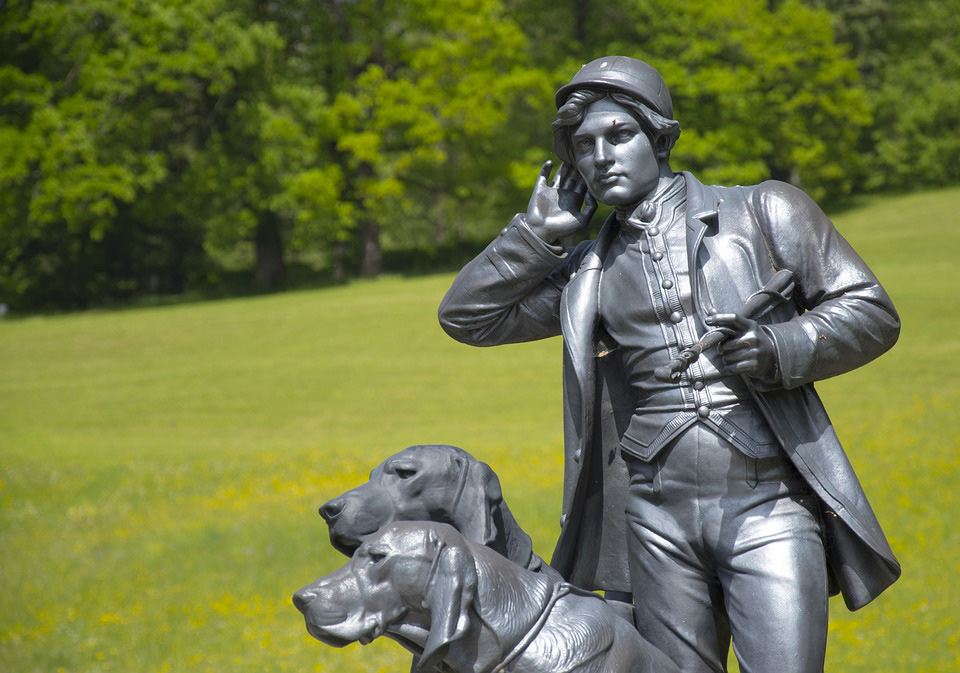 Restless, relentless, resentful people walk the streets, day and night.
Students walking carefully, a bit tense with fright.
Scattering across the busy streets
filled with buses, taxis, and cars going,"beep, beep!"
Outside the school gate, you see a man standing alone in silence
looking on, swallowed up in deep thought-
laughing heartily, like nothing was wrong
his family had forgotten him, and the street was his home.
Stoplights here and there keeping the roads in order,
While people are chatting and running about in the packed stores of the plaza.
The Nelson Mandela Park-representing him in memory-
still stands to this day with moral respect and dignity.
A sense of unity among the people as you search their faces.
Out of many indeed, we are plenty.