Here's to Starting Over 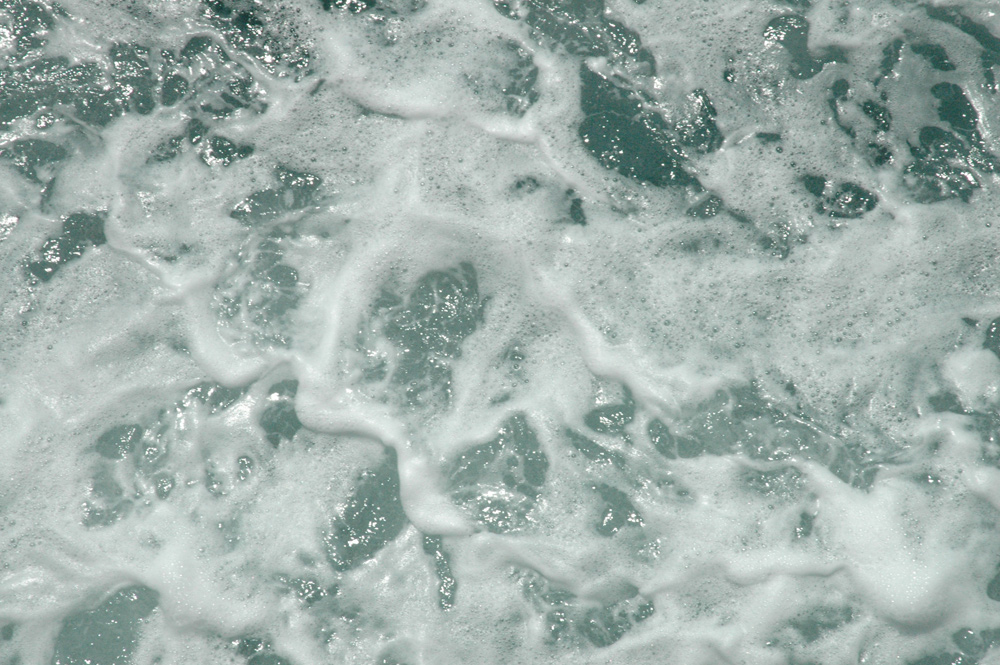 Here's to starting over,
Why are those tears falling?
If you cleared your eyes, you might see that four-leaf clover,
But you're stalling.
Waiting on a ghost to come back to life,
But this isn't a sci-fi movie,
This is real life.

What I'm saying probably doesn't make much of any sense,
But now that I think about it, I haven't thought about you since.
64% of me believes the lies, while the other 36% hopes you go die.
Yeah that's probably a wee bit harsh,
But what can I say, you got me feeling dark.
It's not the words you speak that have the meaning,
It's just simply how you release them.

Negativity of one's mind, can make you blame others,
For the faults of your own, you make them your cover.
You can live your life, like you are mewed,
Just rely on your past, before you make a move.
Unfortunately though, those past mistakes,
Will keep repeating, if you don't change, it'll be like treason.