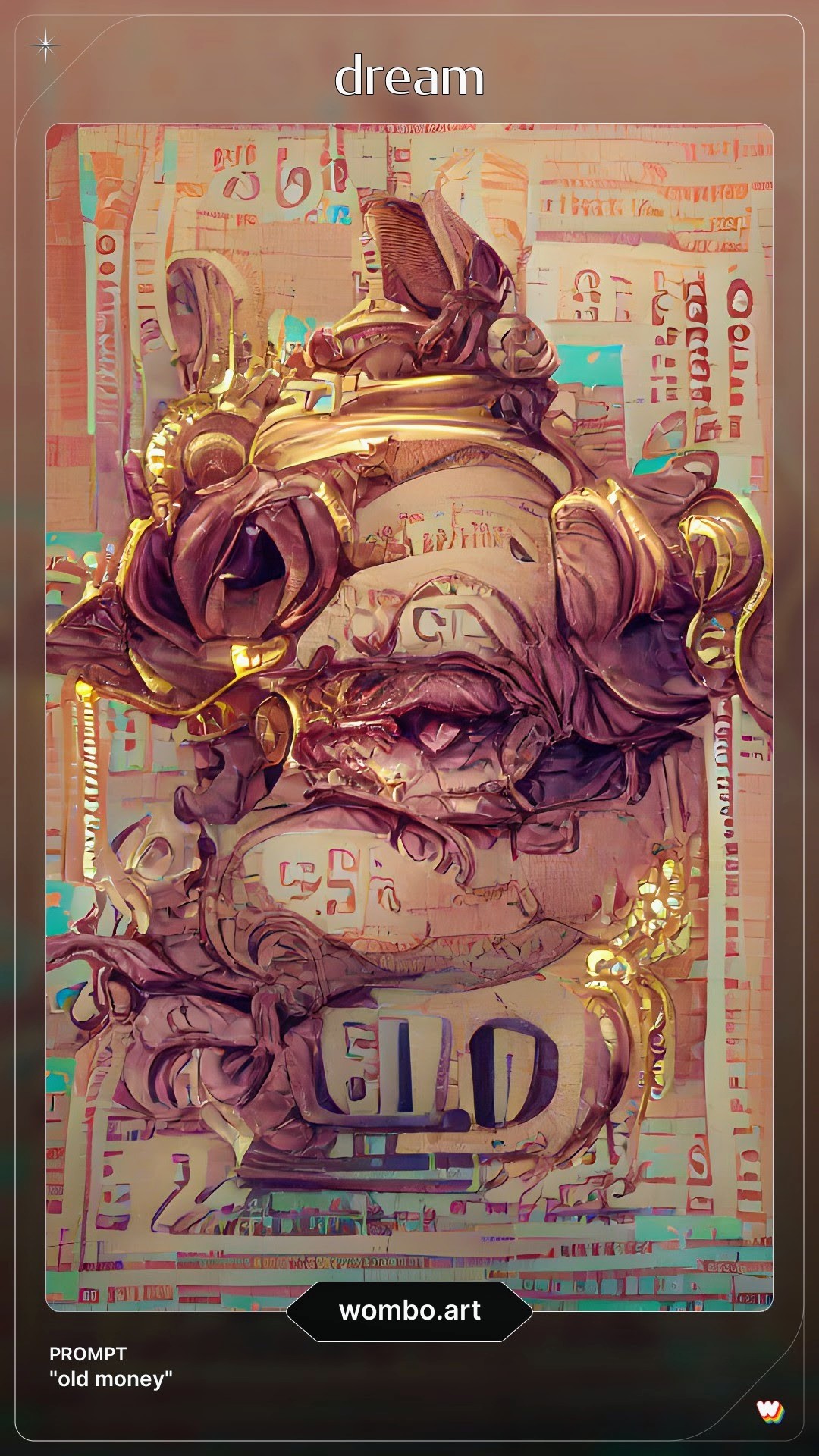 Excuse me gentle-man, ill only take a second of your time. but
would you be so kind to explain to me. i try on my own but my eyes wont accept the reality.
How could it possibly be,everything pondered among what withered in the ending, everything in the book it must remain so enlighten me w how it could be. One man, a single man when standing ,
a single simple human with bare body and bare hands.
Amounting just shy of incredibly everything you'd never imagine,
beaming beyond the light of the brightest star, and on to the universe finding you that far,
amount so much more than so many.
Thought alone seems discouraging.
A force if left wrecked is the souls instinctual ignorance to blame,
only purpose is to refuse helpful knowledge,
meant to make the right choices for the brain.
Training for force to recognize with such defiance, is more powerful than any alliance ever was.
With something to prove but no structure behind the animosity
driving the chauffeur inside. emotionally guided choices turn mistakes into cupcake rides. Threateningly entertaining a chemically imbalanced opposite until
fascinations extend in which direction couldn't she find, always wanting just a little more and breaking down the entrance exposing how Remorseless either players have played, justification shouldnt be hunted but nor should it be blind, this is if honesty is the policy for all of those expected to win must abide.