Life in a Maine Coastal Town 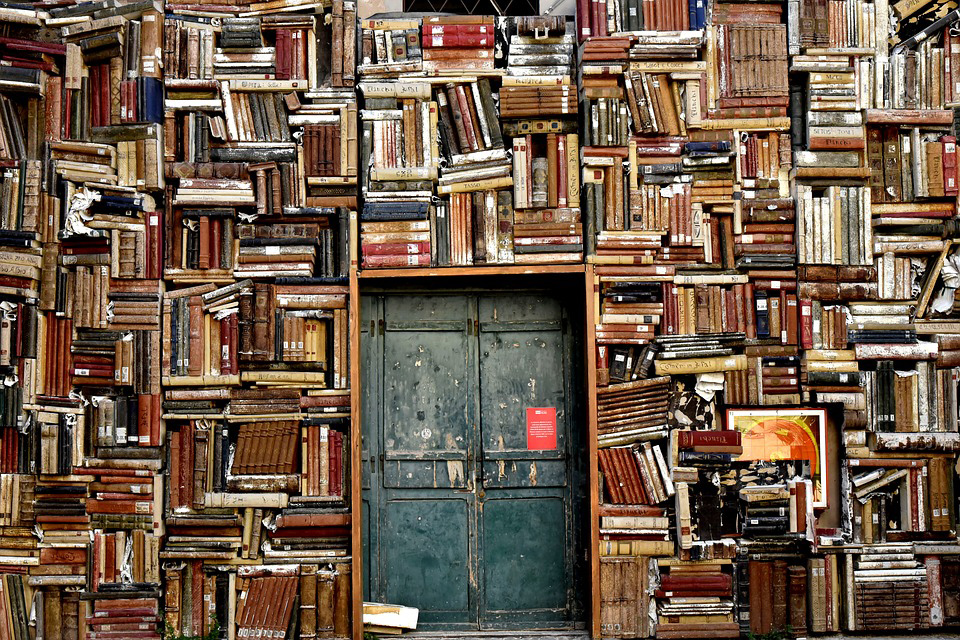 The Coastal Schooner was the ship of the day
From Eastport, Maine to Boston Bay
With a hull to a hundred and easy on the eyes
With two to three masts and a top-gaff up in the sky
It was the easiest method to deliver the freight
With a cost that was a reasonable rate
Carrying north weapons, tools, and other stores
Returning trip south with lumber all stored