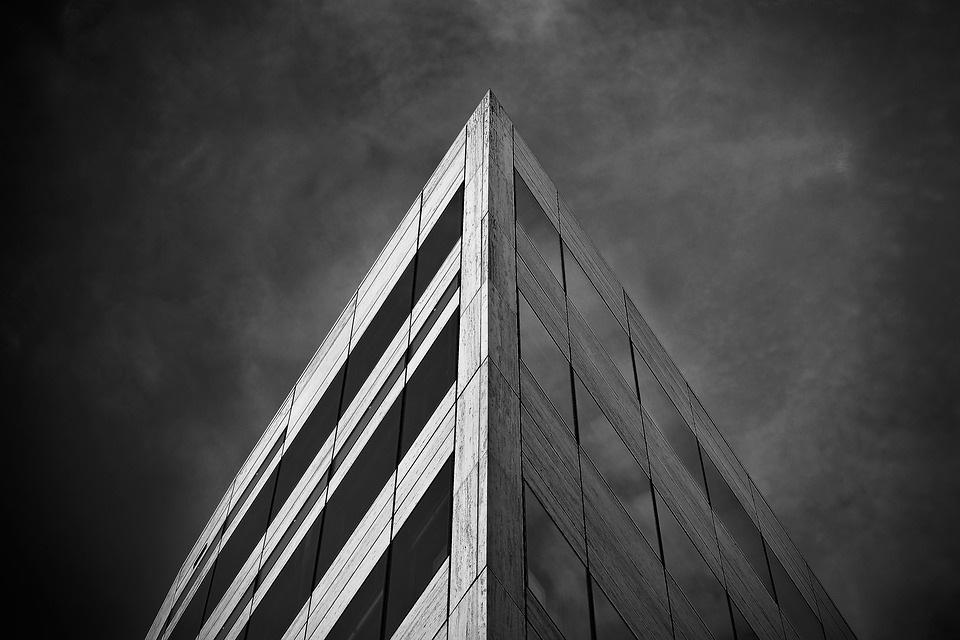 Death means eternity for us
and this particular life is still buffering,
picking itself up and continuously reassembling itself
wrong.
Who would've thought that a goodbye
would take four seasons to complete;
a hug would take an interference in order to release,
I'm certain.
Fast forward to a day that introduces possibility
like today did yesterday,
through a door that takes an "unwelcome" sign
to make you feel welcome,
like the outcast of your social group,
I'm certain.
Oblivion is but a garnish
on a plate of analytical judgment, such as a car engine can't proceed
without a force of intelligence,
I'm certain. That to take the hand of a lost one,
who's convinced they're already found,
is a boiling point for the heart, and rather than melt
it will only drown,
I'm certain.
Ill-advised romantic approaches,
star-crossed out of lovers with the intention of laying afloat
in the serenity of art--
the universe, words.
Detachment from an institutionalized,
stereotypical, black and white kaleidoscopic world
is certain.