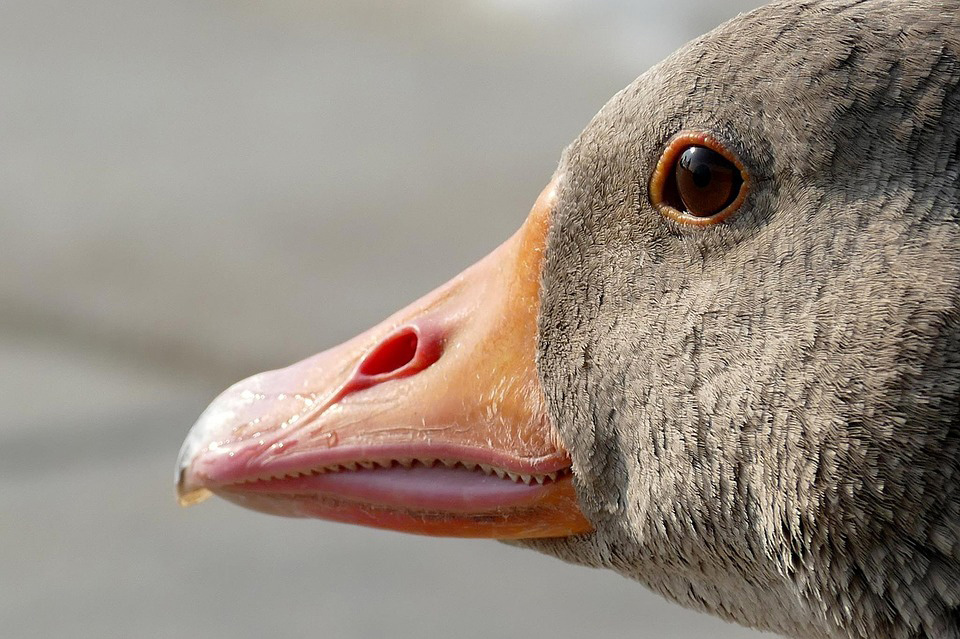 Women keep lists in their heads;
The night you met; the day you wed.

And every chore and thing-to-do
Are listed in her memory too.

Each and every room reminds her
Of a task that waits behind her.

Fold the socks; ink the printer;
Pull out spring and pack the winter.

Make a wish on a star;
Fix the hinge that hangs ajar.
Kiss it better; hide the scar.

Thoughts unwritten; thoughts unsaid;
Women keep lists in their heads
And tuck the children into bed.


Nowhere can she hide from knowing!
(Even with the shower going,
She can hear the weeds re-growing).

Checks her list and while she dreams;
She’ll weigh her worth against its scheme;
The lists get longer, so it seems.

Asleep she notes the faintest squeaking;
Or the bathroom faucet leaking;
(May not hear a gun go off;
Yet wakens to a baby’s cough.)
There are lists she can’t turn off.

Though you’re sure she isn’t noting;
Ten years later she’ll be quoting;
(When you thought it safe for voting)!

A list for hopes she can’t resist;
(Perhaps they never will exist).
And don’t forget, a list of lists!

Do her wrong; she can’t forget;
Sadly, to her great regret.
Lists can make her cry, and yet;

She keeps a list for each of you;
For that’s what love makes women do.

What you want, what you fear;
All your days are journaled here.

Scraps of lifetimes, yours and mine;
Gathered up in pantomime;
Carried in her book of time.

When she’s gone you’ll leave no track;
Cast no shadow; come not back.

For that, which was, exists no more;
But you go on, just as before;
Because your name with pride she bore.

And when his boys had grown to men;
They came one day to ask again:

“What was it that you hoped for me?”
The old man answered longingly;

That you’d be brave, to stand alone;
Until your heart had found its home;

And if your name she softly wished;
And breathed upon her woman’s list;
No greater gift was there than this.