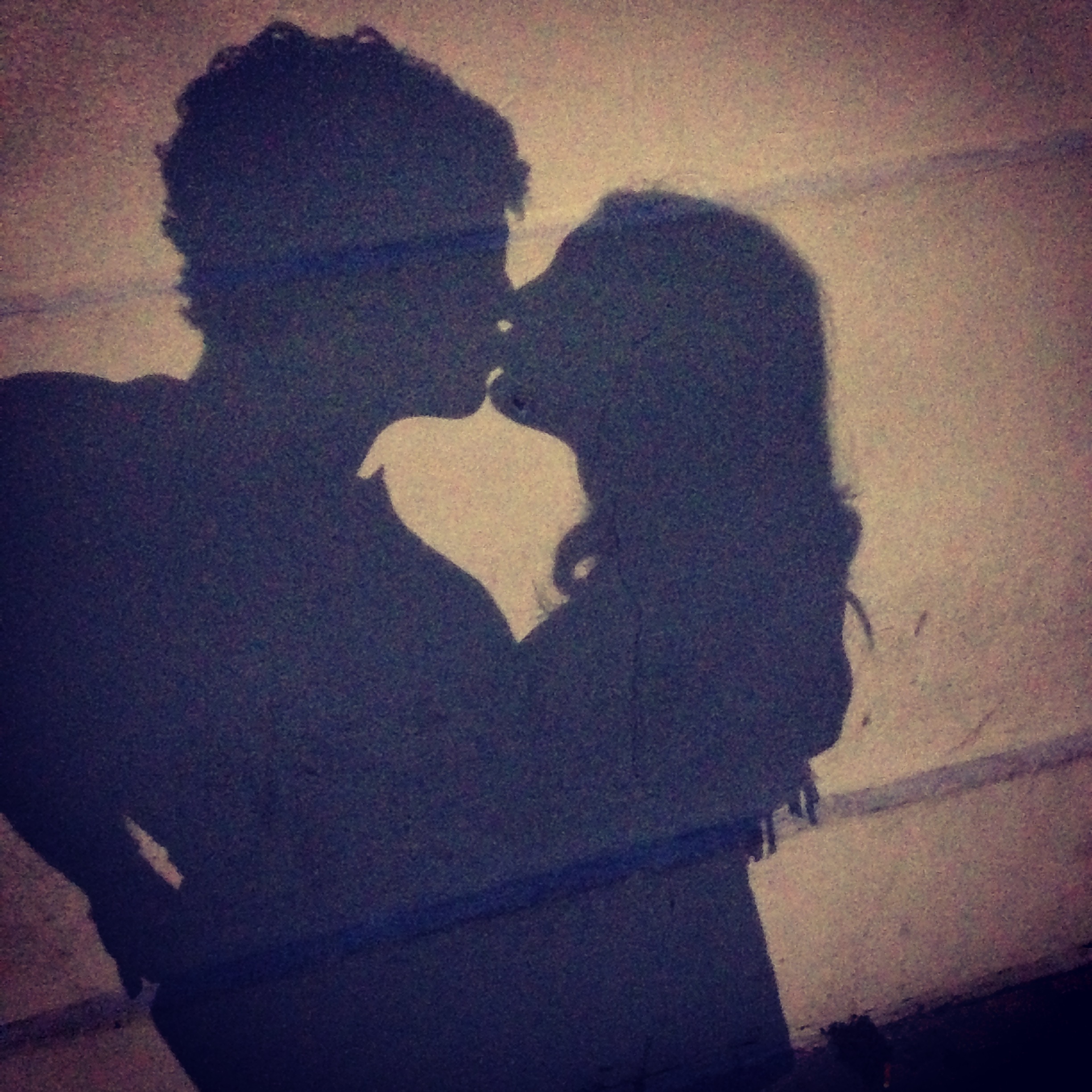 I was young, carefree, and naively beautiful
With eyes that held oceans
Height that held grace
and least to say a pretty face.

I had men, let them come and go
Some I thought I cared for, but it was all for show
I was a puppeteer and they were puppets on a string
Never even considered a wedding or a ring.

Then I met you
You caught me by surprise
With your wicked smile and hazel kind eyes.
I’d never experienced it, but it was love at first sight
And just like that, my heart took flight.

Sure we had talked, but that was special too
For never had I talked for hours except for with you.
I talked you through four-hour car rides
Simply to prevent you from closing your eyes.

I was falling deep, my dad could see.
I gave up my future at Harvard for summer with you in the Big Easy
“It will never work” my dad had warned
“End it now before you get scorned”

Against my heart I tried to do as he said
Talked in a gallery with blue boats and red
“Don’t do this,” you begged of me
“For I promise it won’t end over who walked on the sea”

So Leo and cancer began our love story
Traveling the world, but never forgetting Gods glory.

There were breathless highs and heartbreaking lows
Tears, fights, and even broken windows
But through it all, our love never wavered
For it was the magical city that kept things flavored.

Then it was gone as soon as it had came
The leaves fell, seasons changed, and things were never again the same.

Often I ponder, was it the city you loved or me?
For now you took her to that city, as your new honeybee

Images of cobblestone streets, birthday carriage rides, and green cups begin to melt
Memories of the vampire tour and the feelings I felt
Replaced by a broken heart, never to be healed
For too much time passed and our fates have been sealed

I write this to you now to ask yourself
Was it worth it to give up the blood, photo-books, paintings and love than even the most wealth?
For him which you cannot know or see,
When there was a woman who loved you more deeply than even three

I will love you forever, this I now know
But my heart is too broken to repair the show
Back where I was, all those years ago
Men still chase me, but what do I know?
The one I want is always a step too far
Emotionally unavailable until he drives his car
To our city, the city where we fell in love
The city to which flies no more dove.

Or is it that the city is love?

And thus, that love you found again
With a new girl who can’t use a pen?