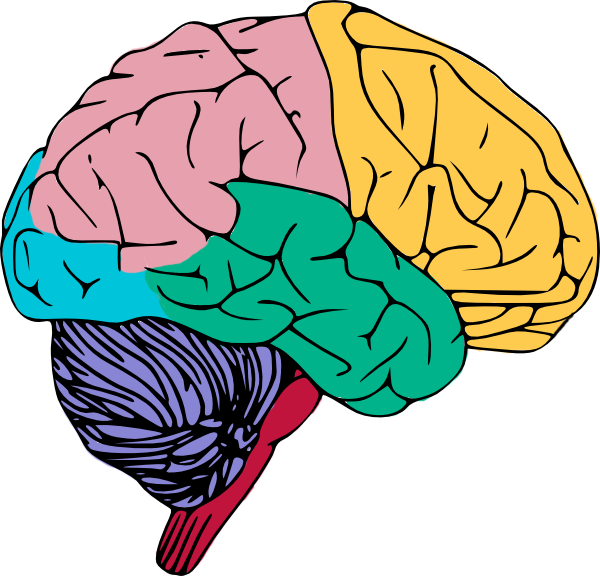 My mind runs off, my thoughts go astray.
Everything's cloudy, its all disarrayed.

To focus is futile so frustration sets in.
No concept of the beginning, let alone the end.

My thoughts are deluged with endless tasks.
Confusion sinks in, my brain pushed to the max.

Spinning in circles, with no end in sight.
A constant battle;A helpless fight.

Constantly misunderstood by so many around.
Perceived as disengaged, causing other to look down.

"I don't understand you!" A quote too often heard
Or "Why would you do that?!" followed by, "You're so absurd!"

Restless and impulsive, so outcomes are often deficient.
At times lacking control so results remain insufficient.

This cycle begins with determination and perfection;
But too often ends with frustrated, misconceptions.

My demeanor turns negative due to feelings of defeat;
So these feelings remain bottled in an attempt to be discreet.

To avoid looking incompetent, my persona is indifference.
But this defense often construed as just being belligerent.

All in an attempt to mask conditions I can't seem to explain.
So the results still sub-par due to these kinks in my brain .

So I'll take societies labels of "a rebel with no care"
OR...you can seek to understand me, you can try if you dare...

Living life with "adult" A.D.H.D. can be exhausting and frustrating beyond belief. A.D.H.D. is often misunderstood and even misdiagnosed from childhood to adulthood. Many people with A.D.D. are often misunderstood, as is the disorder itself. Society has often given A.D.H.D. a bad stigma which triggered my thoughts and feelings of feeling so often misunderstood...There are many aspects of A.D.H.D. that are not often talked about if ever at all. It is difficult for people without A.D.H.D. to understand the disorder or the true effect it can have one's ability to succeed or fit in because unlike physical disorders or diseases there are not any visible signs or symptoms to confirm or alert others of its presence.