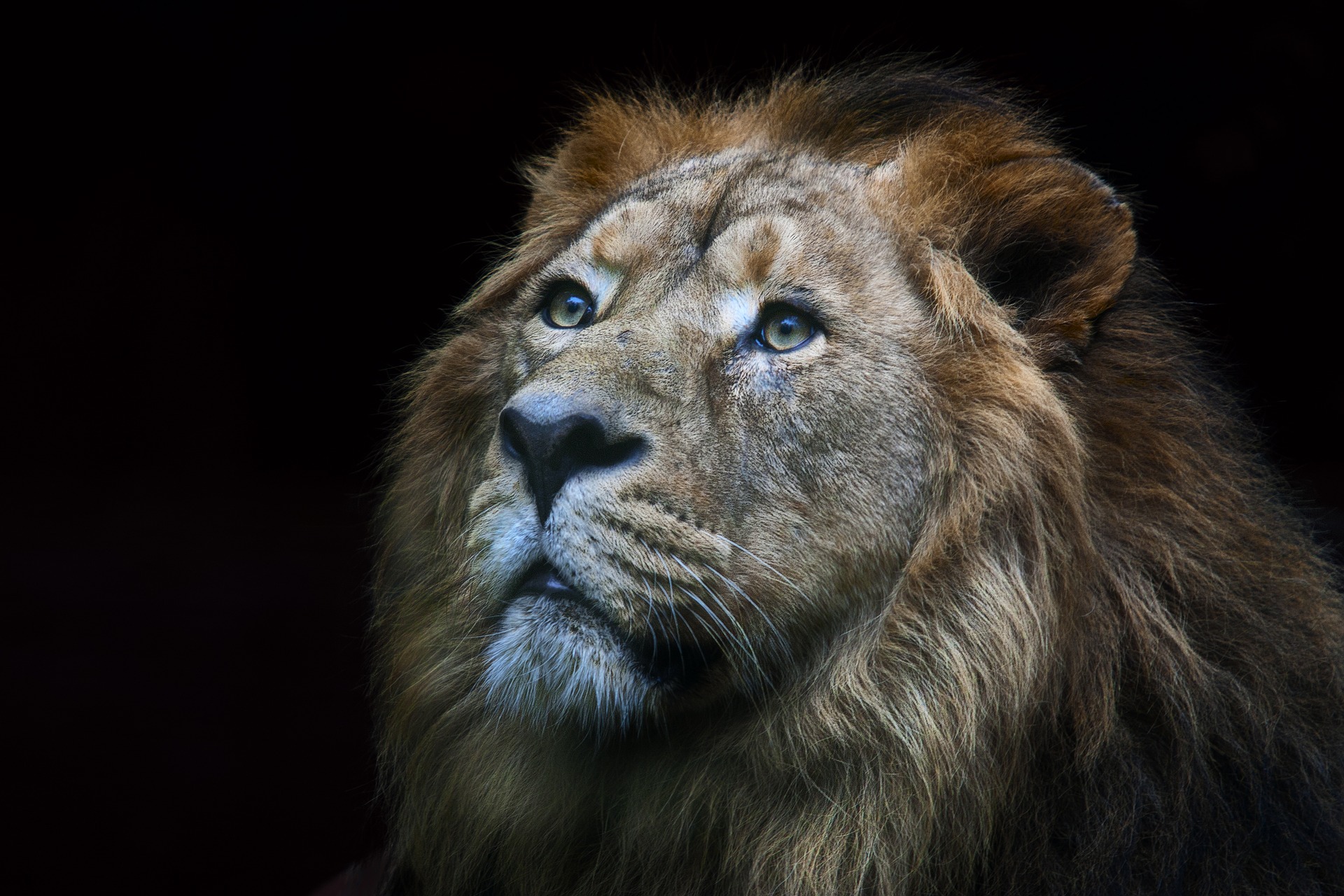 He hated me always as I Wasn't his friend,
I also laughed at him, and he to defend.
Simmering inside us, ill will and grudge,
Not tried solution, and always we fudge.

I landed in trouble, by mistake, perchance,
Hostile condition and, tough circumstance.
He was with many,as that was his zone,
But Rightly he chosen, to fight alone.

People Suggested to, hit me at back,
But he preferred, my chest to attack.
He Neither deceited, nor played any trick,
Worthy was fight, and worthy defeat.

Everything not fair, In tussle, conflict,
Even battle requires, a fair verdict.
Enemy friend that he, without any Harming,
Beaten me off course, but giving first Warning.