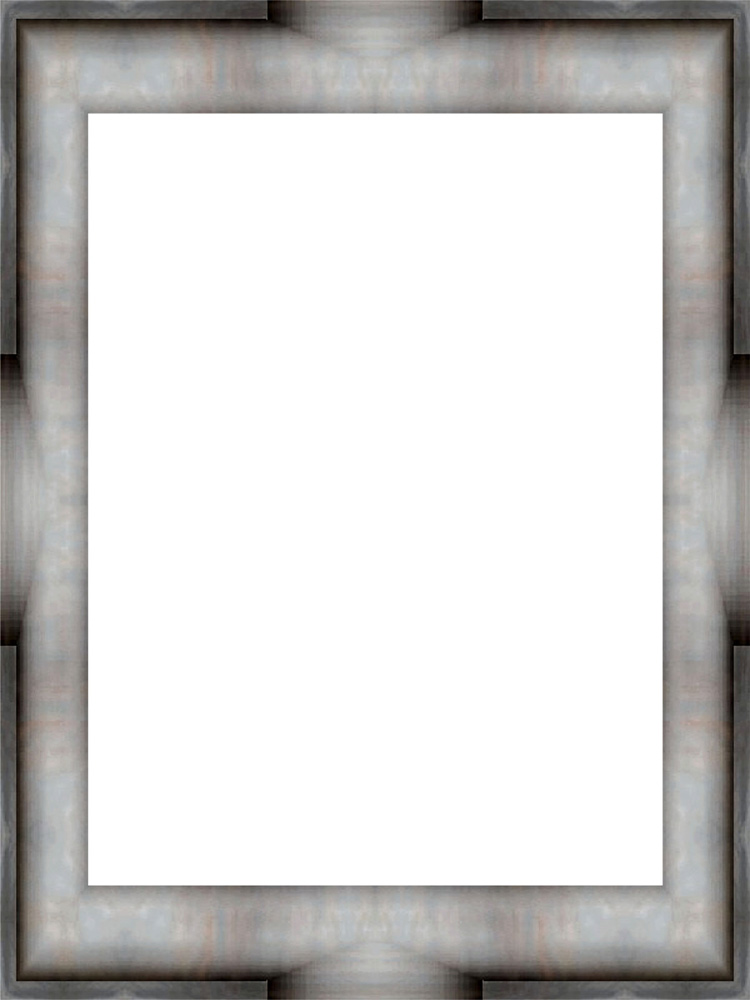 As a nineties child, I can't believe the things that I have seen.
We were in a new millennium before I was a teen.

As I was growing up, I watched as cell phones shrank and shrank;
I watched as, more and more, my parents grew to fear the bank.

When I was eight, the Twin Towers fell, which shook us to our core;
Everyone was scared, but I wasn't sure what for.

I witnessed the election of our first black president;
some thought him the devil, others thought him heaven-sent.

VCRs became obsolete right before my eyes!
And I watched as folks in Denver made sure pot was legalized!

I've seen a lot in the two decades that I've been on this earth.
The past was gone before I realized what it all was worth.

The future's here, the future's now, who knows what it will bring?
I hope my kids, in forty years, are wondering the same thing.