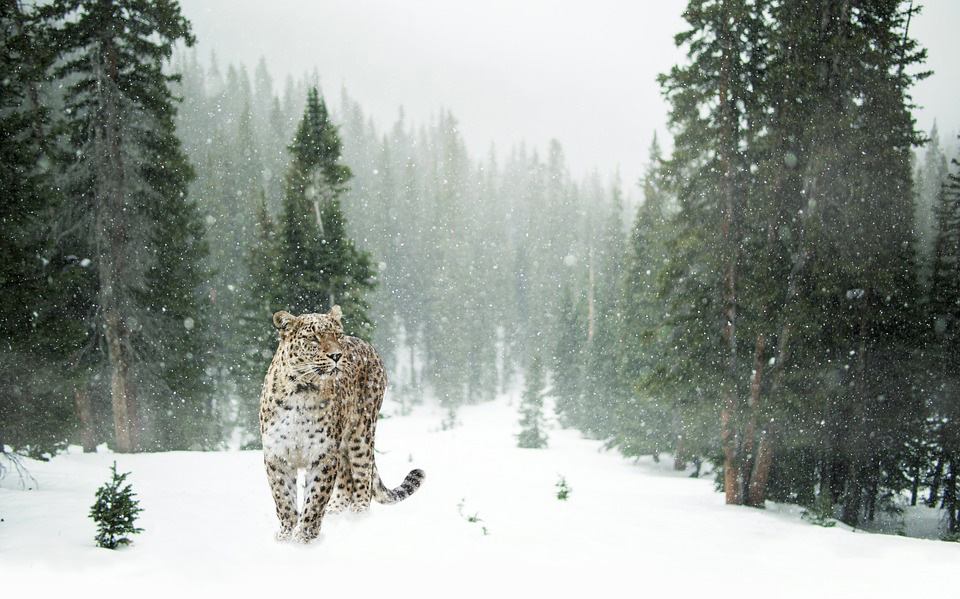 Their farewell barbecue, the most I saw or said of them--
in the back of the linked houses on the square turnabout
where Christopher and David dug up make-believe
kings or dragons from the red dirt around the edges.
Cold roasted chicken and pasta salad,
raw purple onions and pitted olives mixed in.

Everyday on my opposite porch, I could see David
leaning against the window screen,
frantic, yelling Hello like a surprise pop up card.
Christopher, the younger one with yellow curls, peeking from behind.

Always just older than a toddler,
both of them, in my mind--
even though I saw David
coming and going with the short bus
when his brother was
a round bump on a round woman
whose name I don't know.

Now, the screen has empty dents and I
am peeping rudely into the house of strangers, me
the weird one on the block for waving
at the new people I don't know and saying Hello when we
crawl home after work from either side of the drive. I
offer wild strawberries or blueberries in exchange for conversation.