Not in God's Name 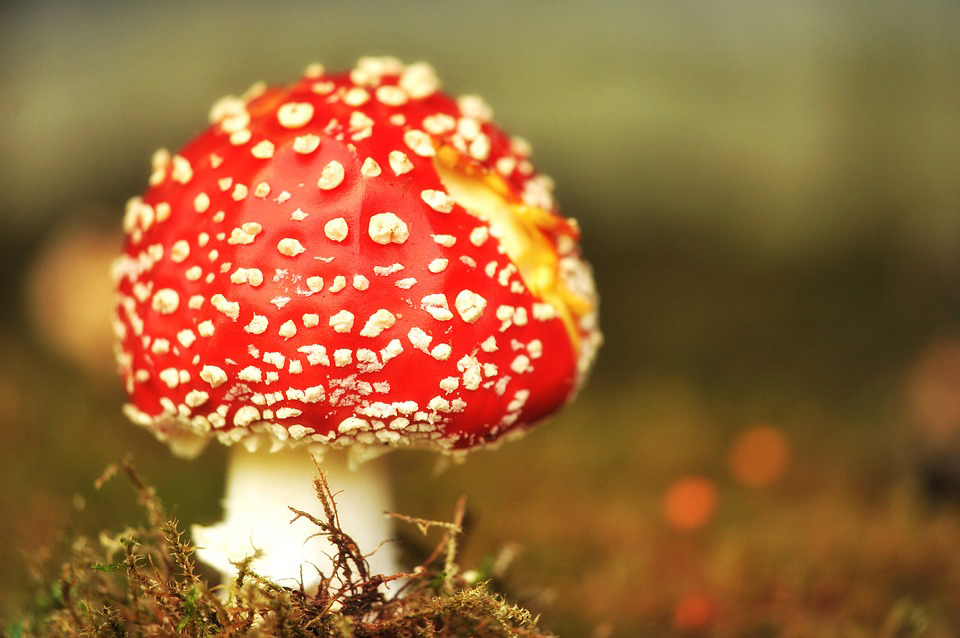 There has never been a more harsh sounding word than war:
a short three-letter noun always signifying devastation.
Even in other languages, krieg, bellum, guerra, yuddh, chien kranh,
these are not very pleasant sounding words.
Has there ever been a real winner in a war?
It's a vapid expedient of tribes and nations
breeding resentment and hatred for the "victors,"
an indelible rancor festering for generations.
Those coming of age are the greatest victims;
they're lost forever and scar the hearts of loved ones
who in turn remember them eternally in static youth.
There should be a larger more encompassing word for war:
a word that images the killing of brothers;
a word that depicts the death of innocents;
a word that laments the loss of homes and precious possessions;
a word that evokes the hopelessness and bleakness of the displaced;
a word that sensitizes you to the fear and
confusion of the average warrior;
a word that envisions the bloodied sand,
the brutal ripping apart of human bodies;
a word that creates the ear-priercing noise,
the rubble, the terror, the smell of burning flesh;
a word that incarnates evil and the lack of any God.
War--what a harsh sounding word.

Tim Mercado lives with his wife of thirty-eight years in the small shoreline town of Clinton, CT. He retired from dentistry in 2010 and began writing poetry as he observed nature through an uncluttered mind. Joining a local poetry club encouraged him to write poems on various topics as well as humorous limericks. His Vietnam experiences as a sergeant in the Marine Corps and his talks with veterans of the Middle East conflicts inspired "Not in God's Name." He currently writes under the pseudonym of Small Town Man.