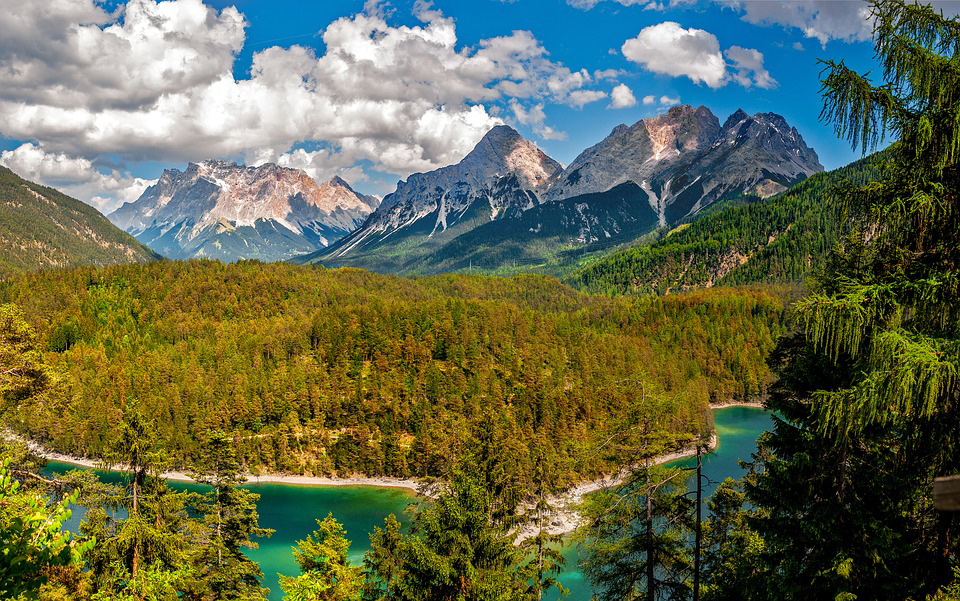 He likes watching football, on the television
I would rather be in a massive car collision

He likes eating curry, The spiciest! he said
I'd rather gouge my eyes out with a piece of naan bread

He likes running races, marathons far and wide
I'd rather stick a fiery poker up my backside

He likes it all tidy, everything in its place
I would rather have an arsehole right here upon my face

I like watching Corrie, what is wrong with that?
He looks at me disdainfully as if in my pants I've shat

When it come to tv watching, we just cannot agree
What appeals to him just does not appeal to me
I know my tv viewing is not of highest brow,
But what's better than a baby with 3 heads, tell me now!
The boy just has no taste, I mean he watches Wrestle Mania!
I'd rather learn about the man with abnormal genitalia

I like eating Chinese, it's my favourite food
But if it's not made by an Indian's hands to him it is no good

Now I am not the tidiest housemate, to this I will agree
He moans about the mouldy fluff that's covering his tea
9 years of this imbalance, it's mismatching a bit
But I couldn't live without him the daft little shit