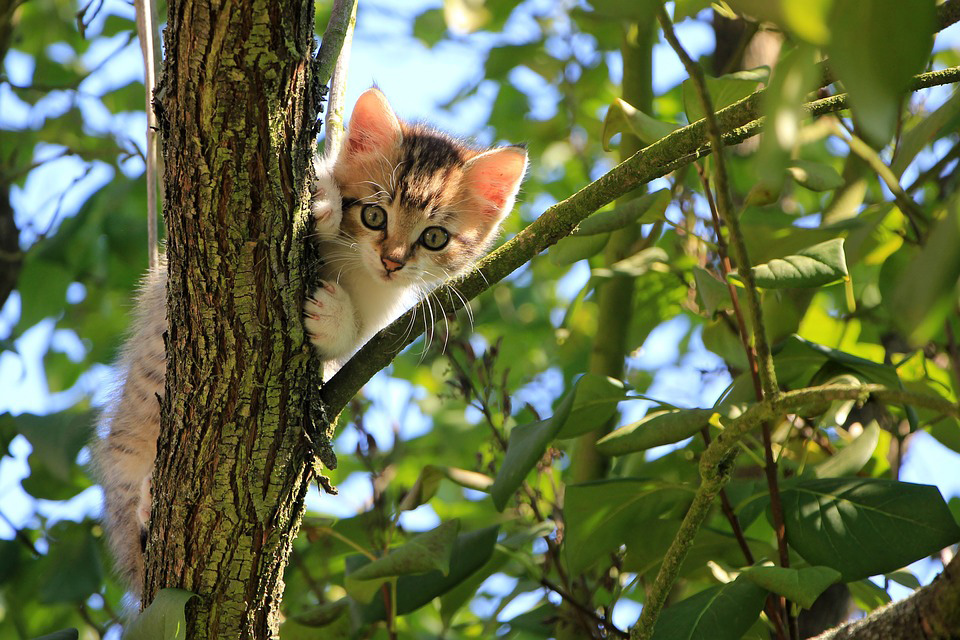 Stitched from the dirt and blood of the earth itself.

A swirling complex vortex of emotion and complication.

Patched from love and loneliness to a fair world.

Created by two who love each other.

The world was a simple one.

A babe's eyes knew little to none of the environment around her.

All she wished was to sleep and be fed by her blue-eyed mother.

Then a rebellious teenager, seeking to break from her parents.

Sneaking out, drinking and smoking;

her life was purely the sex, drug, and rock n'roll stereotype.

She didn't care what others thought of her;

if she was happy, why did it matter?

Until she did not start her monthly blood.

Until she felt the first kick in her womb.

Terrified and afraid, she told no one.

Having the beautiful baby boy

in the backseat of her truck in a snowy forest.

Crying as she laid him down in the snow, at the base of an old oak,

wrapped in a blanket her grandmother had made her.

She swept the tears from her eyes as she walked away,

leaving behind her creation of life and future.

He became one with the earth; became a part of its blood and dirt.

Waiting to give life to others.