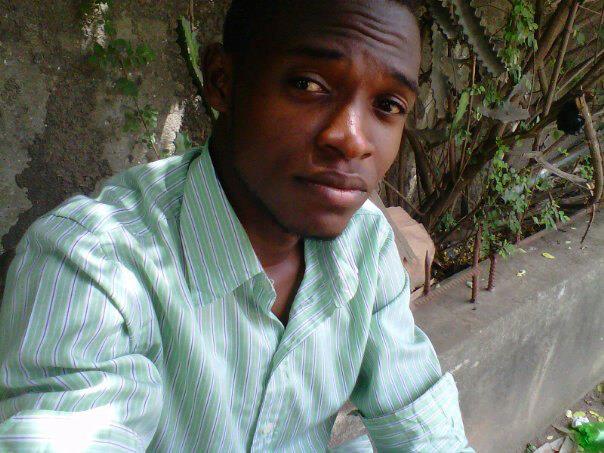 While Agatha was raped and murdered in pain
Ekondu was forced to watch as they took turn.
What a world! What a nation!
She was not spared even after the deed is done.

To the herdsmen they killed a woman
To Ekondu, they killed his wife.
And he was powerless; He could do nothing.
Tied, he was made to watch as they took her life.

The story was not told of Mary and Zainab
Two sisters butchered after been raped.
What a world! What a nation!
Their pride and privacy was forcefully raked.

Who will tell BABA; who is man enough
Tell him we are tired of this menace.
These series of murder commited by his tribesmen
If not curbed, might end up in a book written by Guinness

It's a poem written due to the event and massacre of innocent natives by the fulani herdsmen of northern Nigeria.