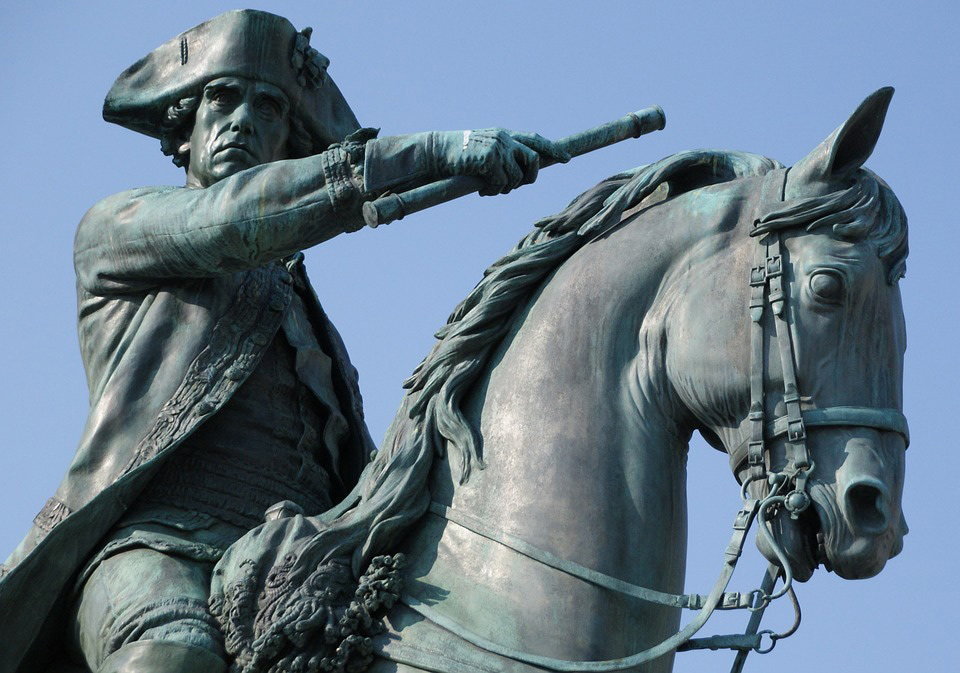 Parental Guidance sure is something;
Some use it wisely, others use nothing.
Can you control your children,
Or do they control you?
Do they act ignorant because you allow them to?
Children don't respect like they did in our times;
They say anything and cuss at the drop of a dime.
The young girls are half-naked and bearing babies like seeds:
So what do we expect out of the next breed?
I'll tell you the problem; the system has gotten too involved.
The Bible says don't spare the rod,
Yet the Judicial System calls it a crime and somewhat odd!
But now where are the children? In jail, the penitentiary,
on the corner selling drugs, or having babies,
abusing their parents and cussing them out to no extreme,
carrying guns and fighting, just downright mean!
Now some children have sense and know their parents don't play;
So if they suffer the belt, they have nothing to say.
And the others that don't and are a distress to the soul
Rise up against them children, and let your discipline unfold.
'Cause if you don't, they'll suffer the error of their way-
When they're dead or doing life in prison what will they have to say?