People Of The Grassland 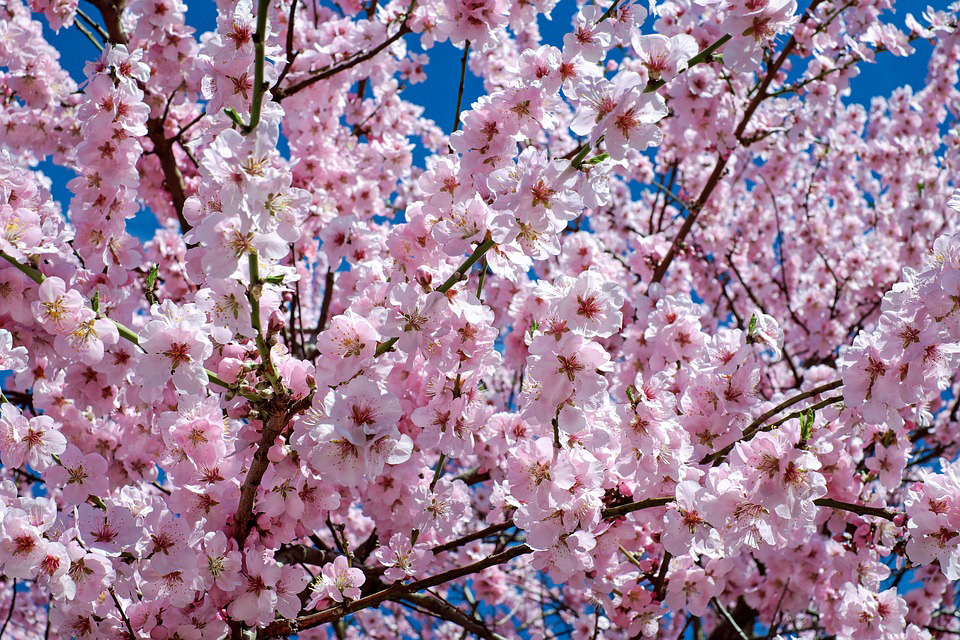 A world founded upon desolation,
Leaving little grass to grow
On the foundation of a new palace.

But as cracks infiltrate the walls,
A vine appears reminding, rebelling,
Against a structure which has long oppressed it.

With one infirmity mocking a righteous people,
An army of men is sent to repair it,
But it is already too late.

A colony rises to the task,
Carrying on a noble suit,
Attacking the crevices of a once perfect structure.

Suddenly the faithful query,
Of wonders that stood long worshipped,
An infliction comes from those of the minute.

With walls crumbling and rafters failing,
Some flee a lost cause,
Others remain tempting a lost people.

Finally the ceiling caves,
Crushing all that once opposed
A people of roots and grassland.