Prison of the Phoenixed Leaves 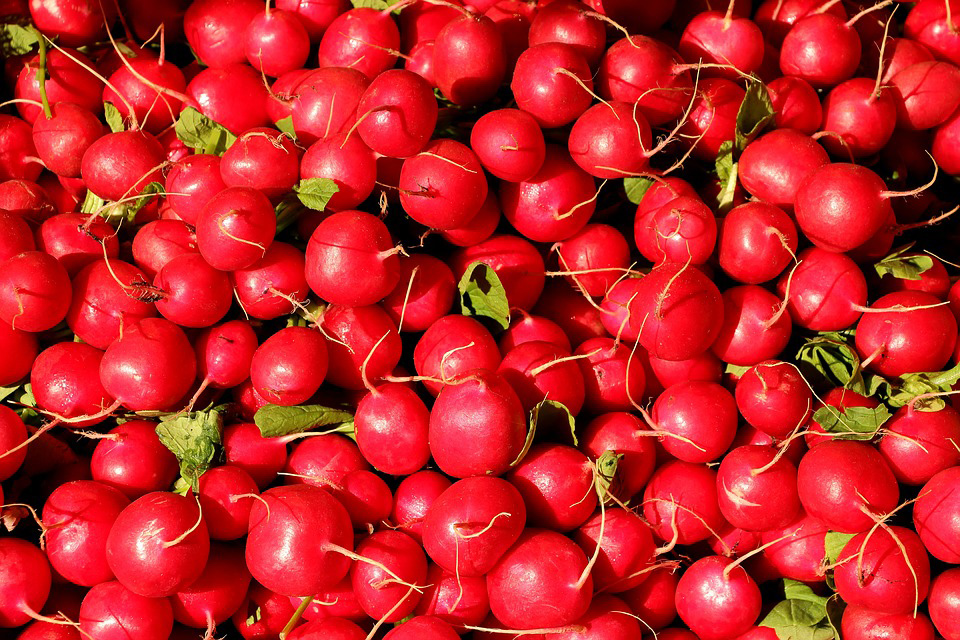 The wind carried a song,
mortal shrieks, from the leaves who are stuck,
at the changing of hues,
to that old maple tree that drips a sickly sap,
nectar to the crows, all beady-eyed. Their theatrical cries
tell a tale written in stars, but what is made
of the one that falls? A fiery ball that crumbles to ashes,
a risen, a phoenix, ignited the grasses, to a marvel, inferno,
for irrational eyes, as is stumbled, faulty steps,
along the path that it lined.
A scorched boulevard, I walked, an anonymous of miles--
no pocket watch, heartbeat, no perception of time.
The sky, a blackened abyss, where the thunder gave trial.
A conviction, false woes, payment for petty crimes:
in a jail cell, grey walled, the sunset's design.
An eternity that stares at a television screen,
in white noise and blank at the fall of dead leaves,
but one never forgets what bifocals see,
and never were the flame-budding trees
held in such poor company.