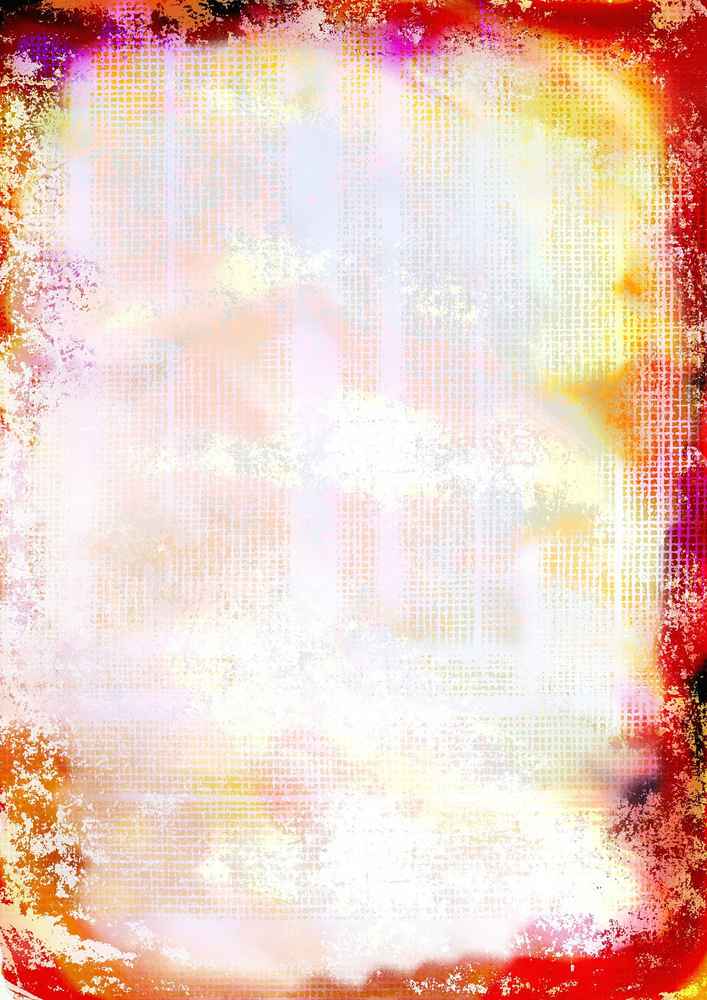 don't make the willing mistake of not holding back,
and letting everything out,
leaving nothing inside,
your inspiration will hatch and not be there,
again with nothing,
but to feed off your own loneliness,
don't be mistaken,
loneliness generates its own vibe-
but doesn't direct its way to humans,
a vibe that scrolls out to everything similar to that of rock,
once you build the relationships you have outlets for liberation,
and can go back a little wiser,
don't over look the tree in your backyard that watched you grow,
rocks you used to pick up because visions of crystals lived inside,
the bands your father played that rooted your first chakra,
stories of heritage that place as the top crown,
the first time feelings of fear,
and the last time feeling alone.