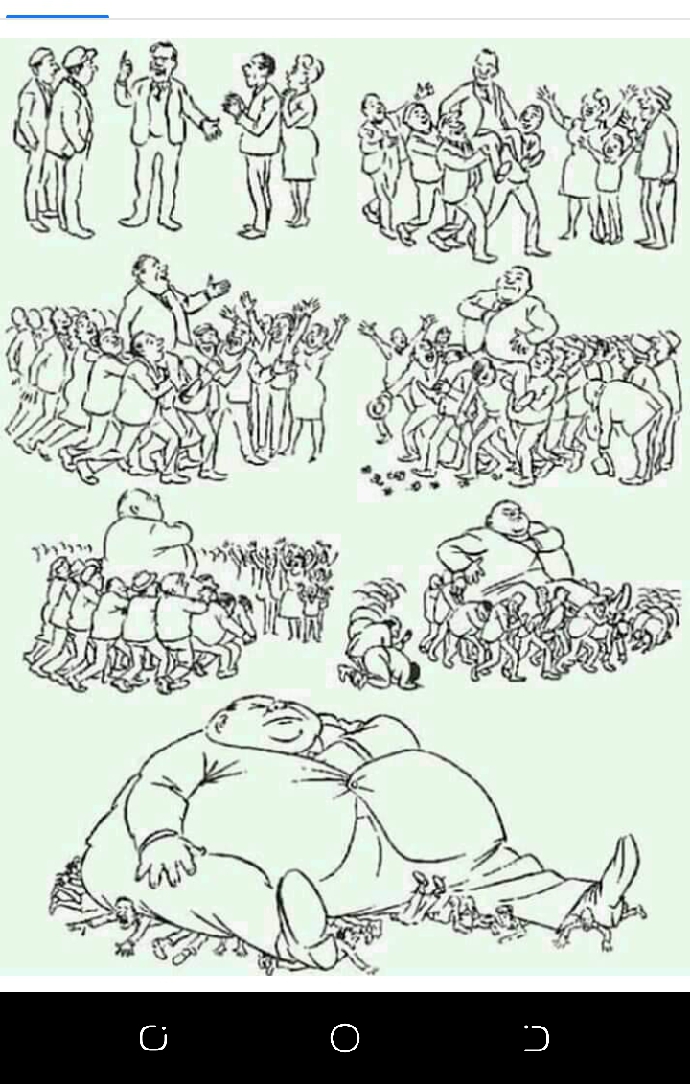 Moored in a quagmire.
Dire desire its seems is about to expire .
As the powers that be are using the system as a veritable tools to keep the supposed nincompoop in the cesspoll of perpetual servititude.
The slight of hand ,being done by the self serving braggarts is becoming more glaring.
Lord of mercy !!! what a messy mess.
Tic toc says the clock, the peacocks balls are getting bigger.
They are still never caring, whose ox is gored.
Ah!!!! they so bored by the complaining of those with no ingots.... the ignoramus.
The jet life is a must for the pen robbers.
Suffering from jet lag is now like cancer to these lot.
They are butt kicking and the same time robbing their belly button, while the not-do-wells are still butt licking
It's sickening the harsh economic policies is coming in fast and furiously
Running in circles, running rings round the tots at the roundabout

The stench in the air is pervasive

The voice of the vile ones is persuasive
The environment conducive

The high fence is visible
The pensive are less visible
The less ingenious are looking for more ingenious ways to push those in the lower rungs further down the social ladder.
The bot bellied- puffy -faced ones are still striking like a puff adder
Always striking a sinister pose
Poised to tightening the noose round the neck of the apparent
bozo's
Rewarding the aforementioned with a slave wage and alloting to their self serving selves a jumbo wage

It's about the oppressiveness of the political class in African countries