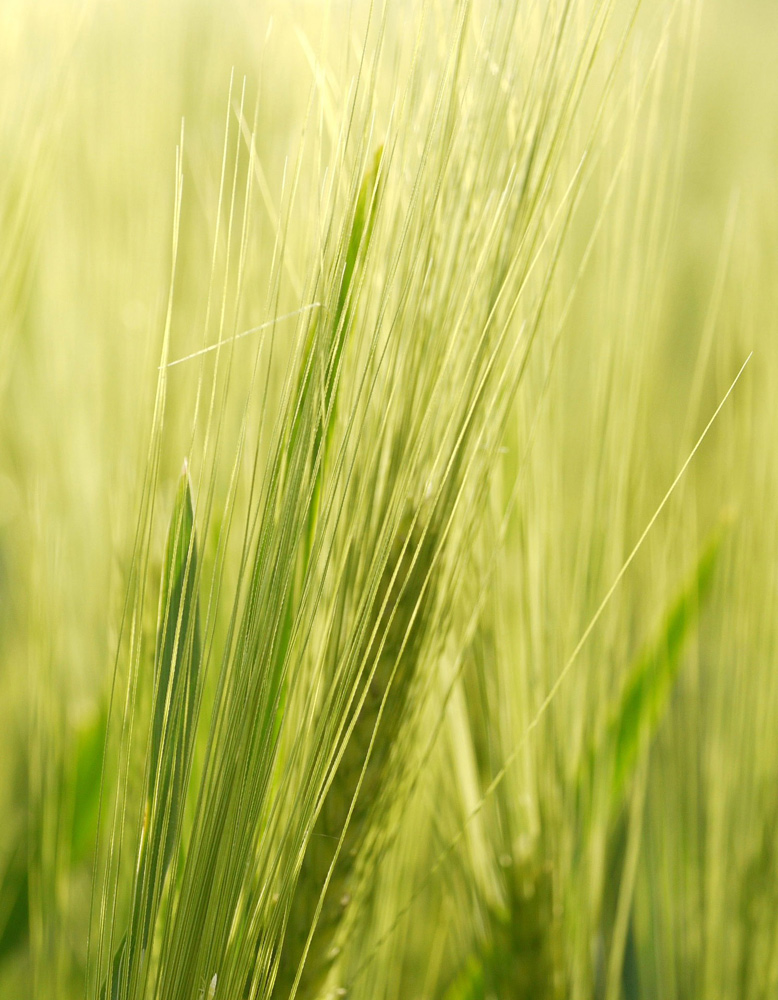 On the banks of the river, once grew a tree. It was small in stature but had a root system that was mighty and strong. It would drink daily the purest of water. Never did it worry in times of drought. And it always brought forth fruit in its season. Fear engulfed the little tree when it acknowledged the dark, churning clouds forming in the northern sky, but the little tree drank more of the crystal clear waters, and the peace and security it was accustomed to returned.

The little tree knew the storm was imminent, but could not comprehend how ferocious it would be, never experiencing a storm of this magnitude. So it did what it always did in times of trouble: drank more of the crystal clear water. The winds blew harder, the lightning left shadows of its jagged self across the black sky, and eventually the torrential rains flooded the river, washing away the soil from the mighty roots of the little tree.

For many days the little tree laid dying in the waters that once sustained its life, and would now take it. As it turned pasty gray with death, I watched as the brown leaves dropped into the water and floated downstream. And there I saw on either side of the river, hundreds of baby trees growing, where the acorns from the little tree had floated downstream, finding a place to call home and implanting themselves.

On the banks of the river now grows many trees, small in stature but root systems mighty and strong. drinking daily from the purest of water, clear as crystal.