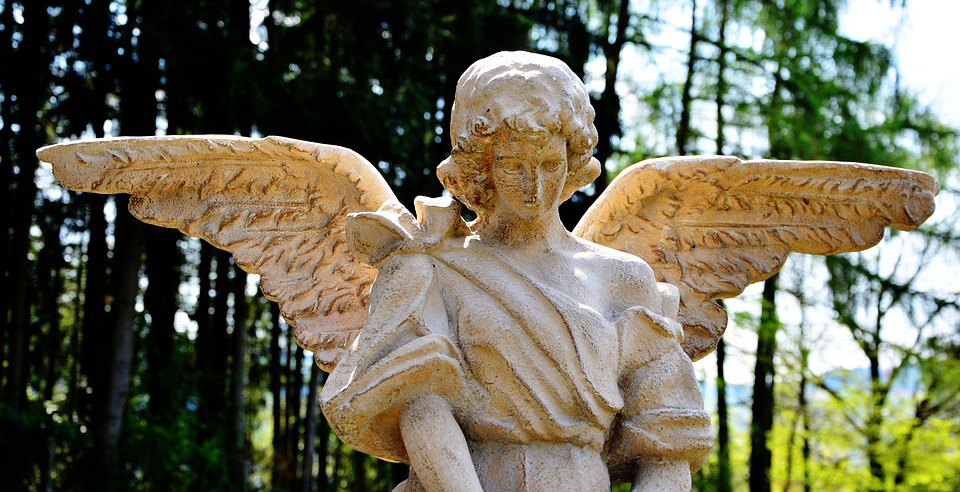 I believe in pink, she giggles.
As we sit in a room full of people, she is the one eyes are drawn to.
Hugs and pink and smiles and more pink
A pink sequined pillow that matches her pink sequined boots and
Only she knows how this contrasts with what she hides inside of her
Because she's haunted by memories that pull on the chains at her feet
And when the weight makes her stumble, no one else is allowed to see
A facade of perfection that pulls the rope tighter around her neck
And she struggles to catch her breath as her blade screams the pain
Because her lips can't form the words;
Her eyes have forgotten how to form tears.
The demons offer her their hands but
Instead of reaching towards them she grabs a stone
And adds it to the pile of nights she wanted to let go but pressed on
Strength like a redwood in a coastal storm that's raging against her
And somehow her smile is a light that can
Push away anyone else's dark night
But doesn't have any power against her own.
There's an army behind her of people whose lives she's brightened
But depression is an opaque curtain
And it's pulled tight against the window
And the army she can't see- but they're there,
Screaming "you're loved!" at the top of their lungs.
You are loved and the curtains lie:
The curtains the blades the night the ghosts the chains the voices.
It doesn't have to be this way.