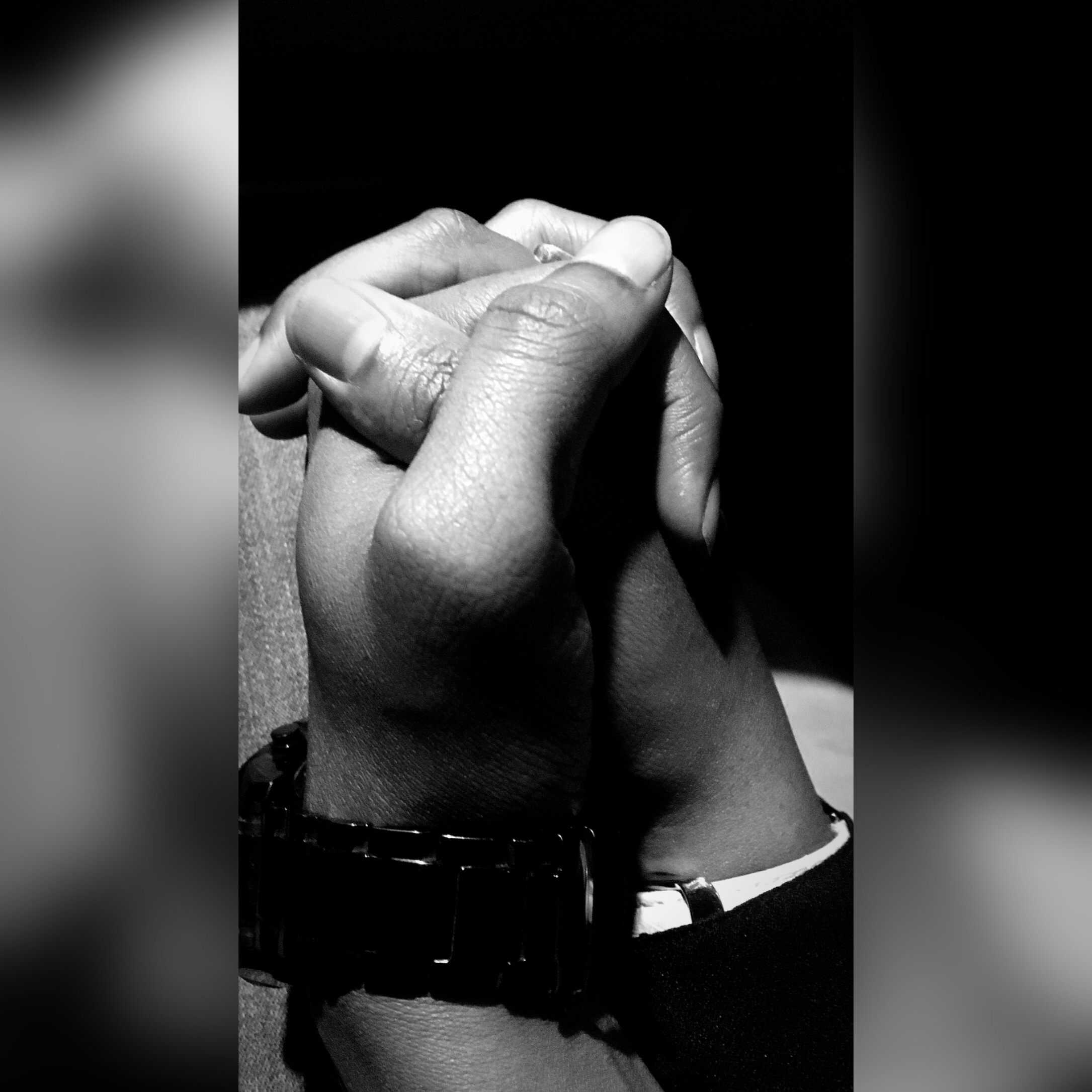 She was that girl, who was given full freedom to choose her life, make her own decisions & live life according to her will & wish.?At times, she did choose the correct way to travel. Certain people did help her to cross the hurdles, while certain people just watched & waited for her to fall. People she then believed taught her a lesson. She learnt all of them,without any hesitation.?

He came...?
He came from no where,?
With a character she could never compare.?

She loved him in every way she could,?
Coz he was the replica of nothing but good.??

Not just a poem. It is a story of my life till date.