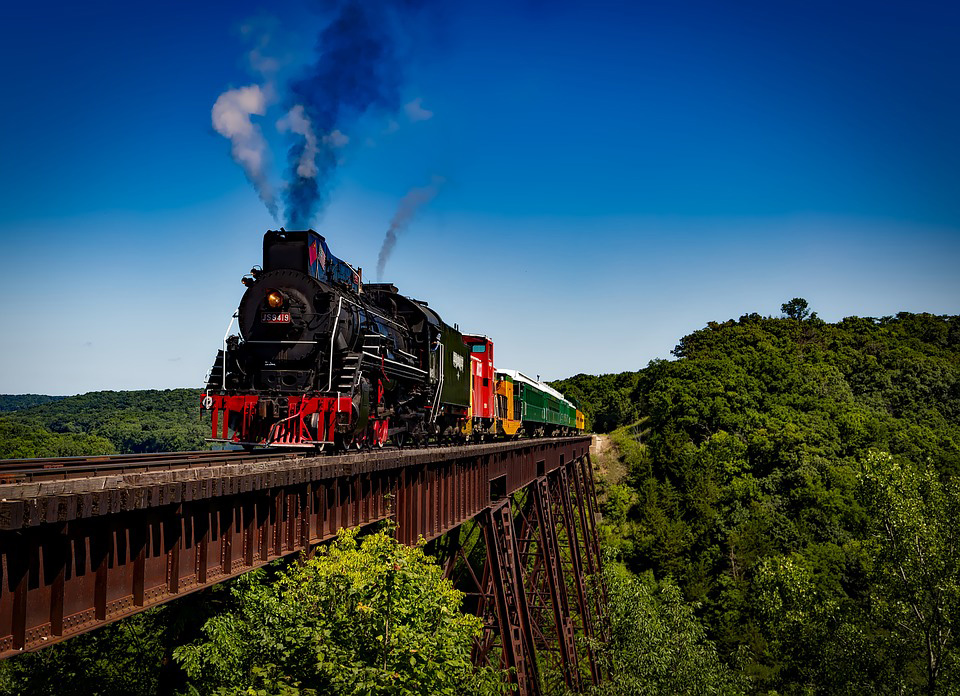 in contrast to shadow,

met by the crisp winter wind

breathe; a tangible echo to the melody.

A fortitude of silence

broken only by the occasional birdcall,

and the steady rhythm of the heart;

the music to my incoherent life.

Such majestic beauty arises from the clouds;

divine and tranquil the light-bulb to the universe,

dimming in the early twilight;

to wake the others--will someday collide

and align themselves as one.

Outlined with the utinsal of touch,

beginnings do no harm, unless etched with

the fear of a definite ending; and perhaps,

departing with a solid promise to return again.