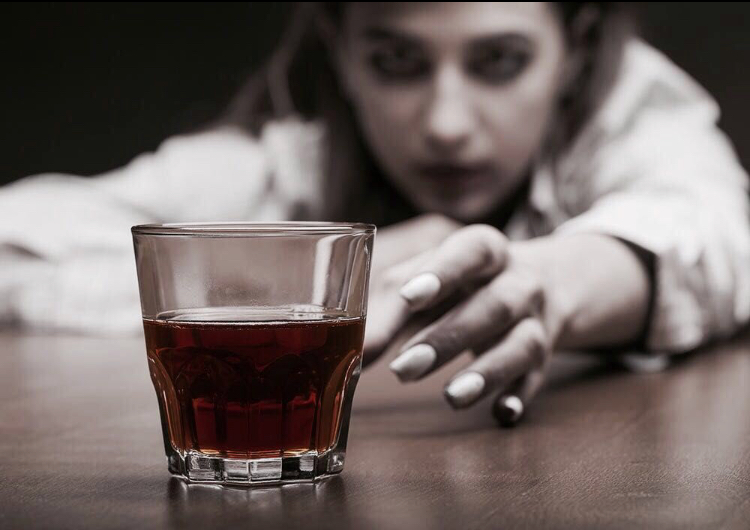 Shit beer on a cloudy night,
Anger boiling the infestation of stillness away.
There was a slight disgust,
In his dead dreary eyes when he looked at her.
He growls grueling questions,
His intention is sincere,
And when he looks at her she's less and more than she's ever wanted.
Cause when he looks at her he is so
Sincerely deeply druggedly in love.
But when he really looks...
He is so deeply dreadedly disgusted with anything,
That proved to be sincerely her.

Because happiness doomed from the first flirty look,
first flirty smile. Prince charming and barbie dance,
around the raindrops that poured down chapped cheeks.
She stared up at him with a pink-lipped smile and drunken eyes,
never more broken-
never more determined to be happy,
with him, with sincere love
for the young prince
that only looks at her,
with a slight disgust.

And shit beer, piss, warm and pungent.
Clouds block the beams of moonlit hope.
Anger boiled away her empty peace,
Cruelty slaughtered self worth.
There was a slight disgust in how he loved her,
In how he saw her.
For she looked sincerely at him knowing- he -deserved better than her crippled brain, and empty smiles.
And what broke her the most,
he didn't seem to want to think otherwise either.

This poem was written for two characters I had created. The amount of complicated toxicity to their relationship inspired me to write this poem. The girl is wasted on who he is, and even if the beer is terrible she still drinks it. She’s addicted to the destruction, because she just wants to be with him and forget about her own brokenness. However, the guy is angry, manipulative, and emotionally abusive. Together they dance in the rain of their own heartbreak ignoring the mutual destruction.