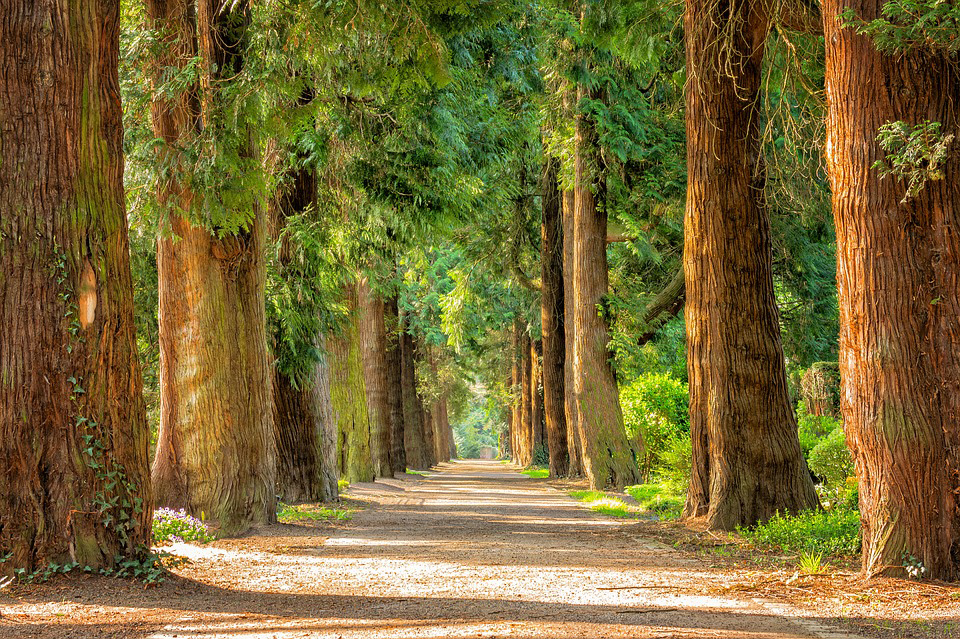 Too much bloodshed and dead bodies on the fields fought on
Too many tears running down the faces of the families
Loved ones lost--the soldiers fighting for peace
Peace is what we need--not guns, bullets and cannons flying everywhere
Nor the sounds of bombs going off as people sit in fear
When is this world going to be in a state of harmony and peace?
When are world issues going to be resolved by intellectual exchange?
When will the children laugh and play?
When will there be a sense of security?
These wars are causing too much controversy
Allies having to fight on behalf of their countries
Allies pleading for freedom and democracy
Stop the war! Stop the war! Stop the war!
War must come to an immediate end!