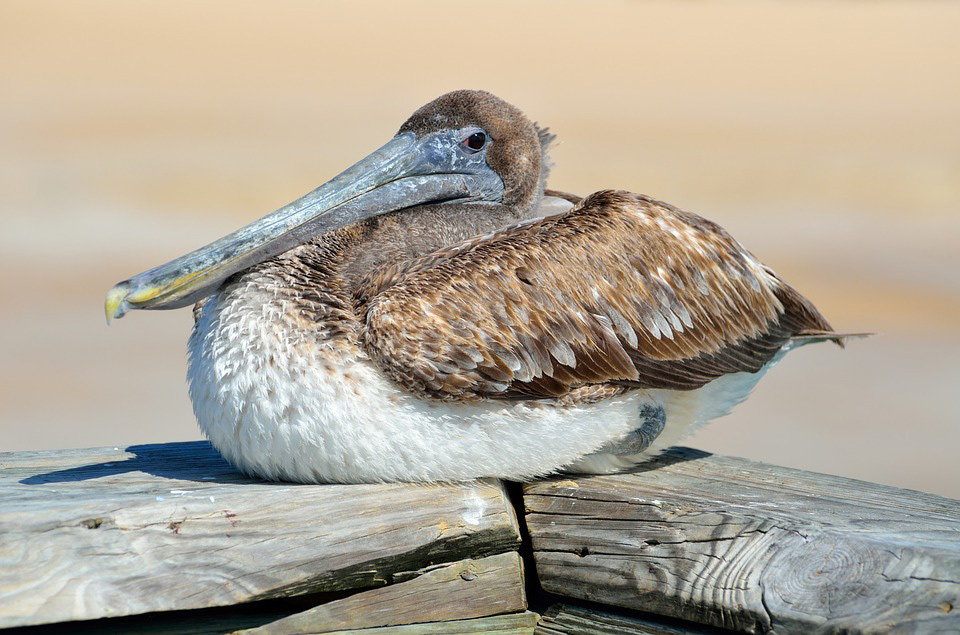 God came to visit a woman one night in her dreams:
He told her, "I am giving you a gift."
When the woman woke, she was confused and dismissed the dream.
The next day, the woman went to the doctor
for a mysterious pain she was experiencing throughout her body.
After some tests, the doctor informed the woman, "You have cancer."
The woman was devastated...
She cried with her family and prayed for a miracle.
After a year of fighting with all her might,
The woman could feel death near.
One night before bed, she prayed to the Lord,
"I have fought hard and long.
I'm not sure how much more I can endure."
Later that night the Lord came to her in her dreams and said,
"I gave you a gift. I allowed you to see
The vast effect you have had on all those who know you.
I have showed you on earth
the positive impact your life has meant to so many.
By your example, others will fight harder
And live fuller lives. I have given you a gift.
You have suffered on earth
But you will remain an angel in heaven for eternity."
That morning, the woman did not wake...
But her spirit lives on in all of us who refuse to give up.
She gave us all a gift. She gave us strength.

My poem was inspired by my mother who suffered from stage-four lung cancer and passed after a two-year battle. This piece is a celebration of her life and the spirit she has left for us all to believe in. Without her guidance and inspiration, I could never be the woman I am today. She is missed by her family every moment of every day, but her memory lives in all whom she has touched. We are truly stronger because of her gift.