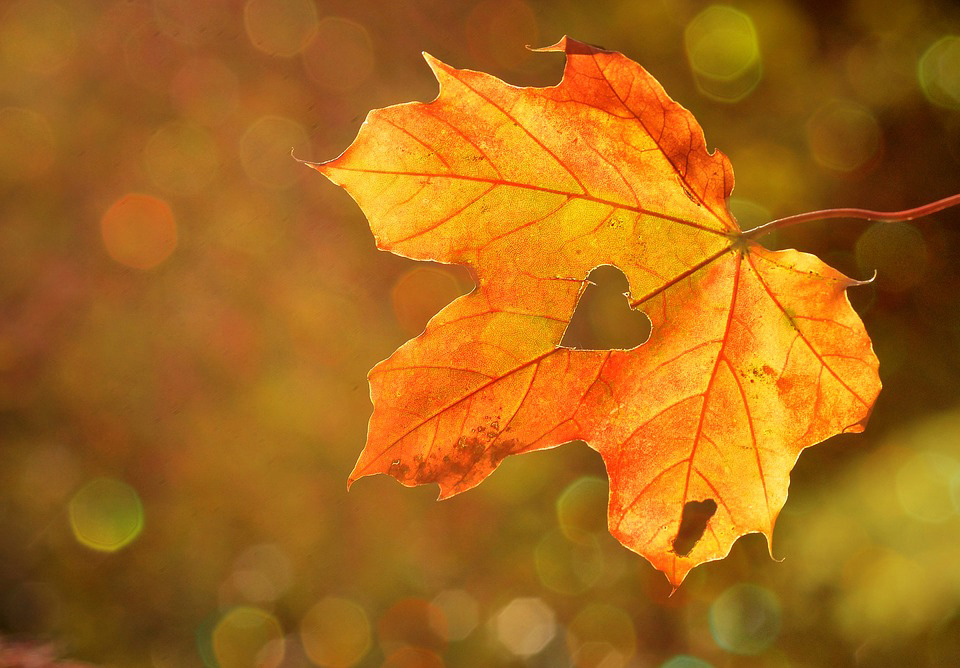 Debbie Amirault Camelin lives in Ottawa, Ontario. She is eighth generation Acadian with roots in Nova Scotia. Her poems are described as transporting readers through time and space on a journey both emotional and geographical. "The Gunner" tells the story of a twenty-five-year-old great-uncle who died in France during WWI, one month before the war ended. Debbie discovered the epitaph among other wartime documentation.