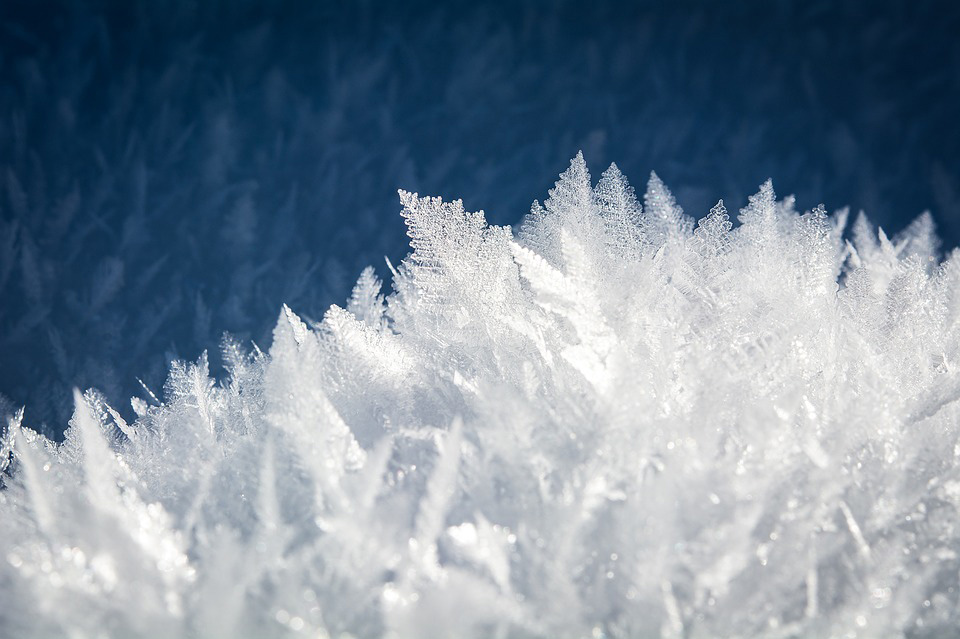 The Holocaust, a time of despair.
Concentration camps: what happened was not fair.
Hear now, what happened there.
Hear now, about the times when innocents were murdered without care.
A Nazi, fully armed, would tell a mother to stand in an outside place
But before the shot was fired, he would tell her to turn her face.
A long narrow hallway, with gunmen hidden on the sides.
Men were told to run to the end, then they were no longer alive.
The cruel ones with an unfair amount of power,
Would go to the young children and say, "It's just a shower."
The children, filthy and naive, would file in with trust.
Then deadly gas would flow through pipes covered with rust.
Blades and whips would pierce,
The burning sensations in their stomachs and throats were fierce.
Numerous bodies dropped to the ground.
Identities of the fallen were rarely found.
They had all died with a suppressed sound.
The dark bags under their eyes were so very round.
The torture, the abuse, and the tears quietly shed,
Were all for the thousands that were already or soon to be dead.
This is what families endured through that war.
They screamed and begged for mercy until their throats were sore.
Starving, hopeless, in need of a friend.
This went on until World War II came to an end.

I am an eighth grader at MPCS. I enjoy playing guitar, singing, acting, writing, and making art projects. In my free time I read, listen to music, and study history. I especially love being around friends and famliy. I plan to continue writing and to chase my dream of having a career in the arts. The inspiration for this poem came from our class study of World War II and I actually wrote the middle of the poem first.