The Mayor and the Preacher 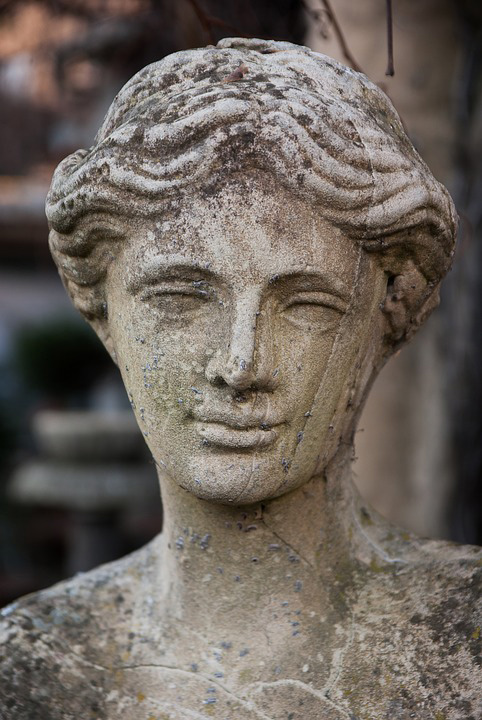 The preacher was a player and the mayor was too daft
The preacher had a quest and the children were his task
With a tie upon his chest and the people in his hands,
The mayor calmed the people; he downplayed all their demands
Molestation in the steeple, the mayor had no clue
He dismissed all of the claims, although there wasn't few
The preacher fueled the flames with more children in his bed
The parents had enough and a bullet found his head
The mayor took it rough, the preacher was his friend
The reaper's bell had rung; with vengeance, rules did bend
Eleven parents hung in the courtyard by the church
Though intentions just, this was a vengeful purge
The cleric's teachings were a bust thirteen souls, no paradise
Instead these thirteen souls rolled the hellish pair of dice

This preacher was a teacher in his church full of lies
The mayor was a patron, of his own demise
In the end it came to haunt them, through their hefty guise
And forever no one will hear them, despite how loud their cries